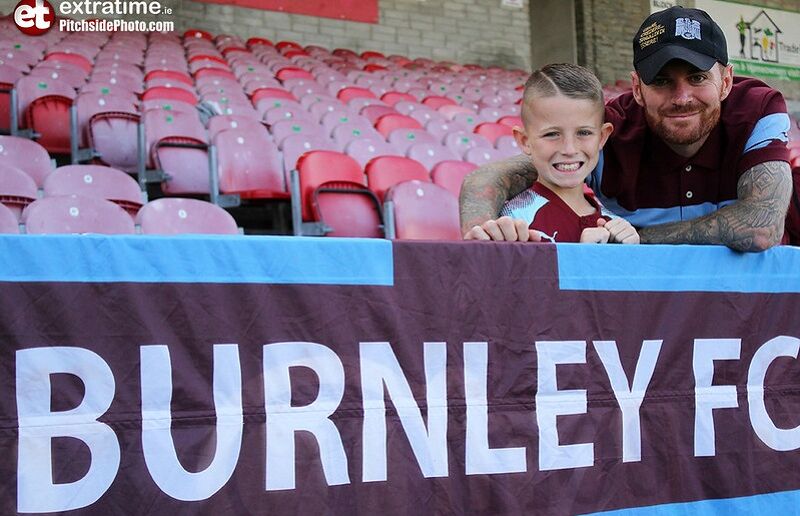 Costelloe has been training with Burnley since last summer. Credit: Steve Alfred (ETPhotos)

Former Galway United academy and first-team player Dara Costelloe has signed for Premier League side Burnley, where the youngster will join the club’s under-23 side.

Costelloe joined Galway United’s under-15 side in 2017 and impressed during his time with the academy.

The left-winger earned a first-team debut for Galway United in 2018 at the age of fifteen, which made Costelloe the youngest ever player to play for the club’s senior team.

The Limerick native signed a first-team contract with United for the 2019 League of Ireland season and continued to perform for the club at both academy and senior level.

18-year-old Costelloe has been training with Burnley since last summer and has impressed for the club’s under-18 and under-23 set-ups to date.

The bright prospect helped his Burnley side beat Newcastle 2-0 in Premier League 2 on Monday afternoon.

Costelloe has agreed a deal with the Clarets until June 2022.