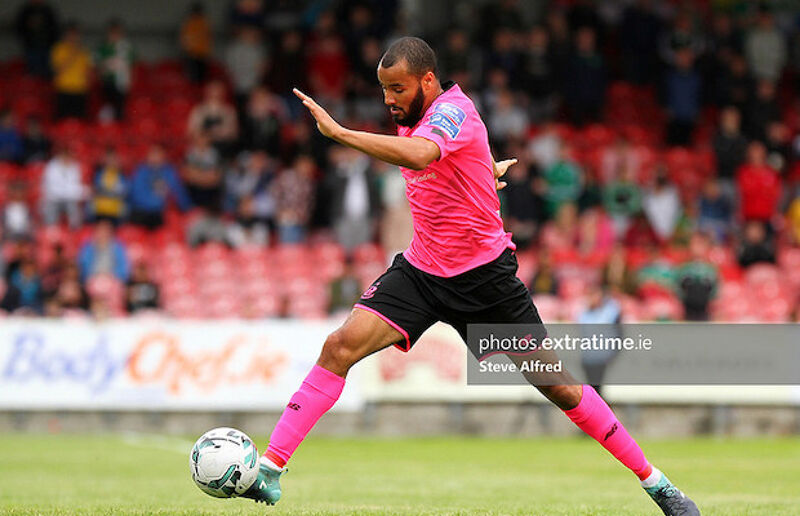 “I want to advise our supporters that agreement has been reached with Ethan Boyle for his contract to be terminated by mutual consent with immediate effect,” said Healy.

“I want to thank Ethan for his contribution during his time at the club and I want to extend every best wish to him for all he does in the future.”

After the announcement, Boyle wished his team the best on twitter – “best of luck for the rest of the season”

Thanks guys best of luck for the rest of the season !! #55 https://t.co/ylSGaTIZIF

The Blues had signed the defender following his release from Shamrock Rovers at the end of the 2019 season. The full back played 57 competitive games for the Hoops during his two year spell in Tallaght following his signing from Finn Harps.

Boyle has had limited game time with Linfield, with the 24-year-old defender playing just nine games during his time in Belfast.

Ireland draw Italy and Sweden once again in qualifying for 2023 European Under-21 Championships https://t.co/d1FCm6dphZ pic.twitter.com/UeAmHZMSgR