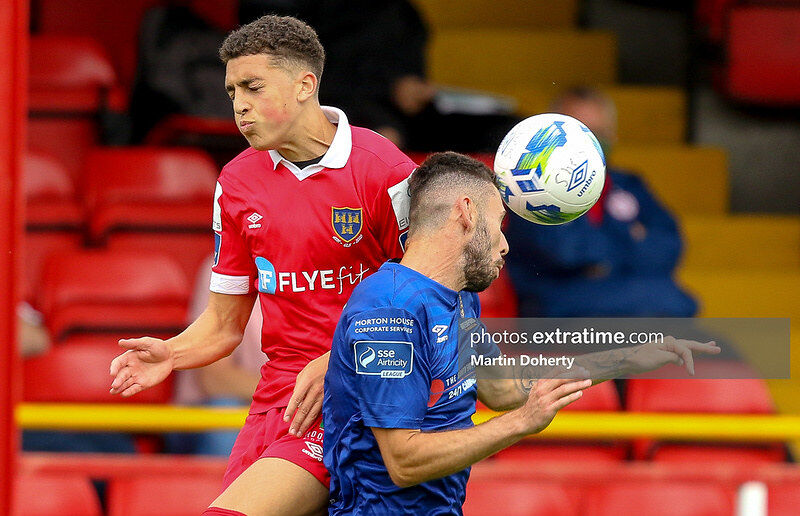 20-year-old Kabia, who signed for The Lions earlier this month, fired low at the back post to open the scoring with a minute of normal time remaining. Credit: Martin Doherty (ETPhotos)

The 20-year-old, who signed for The Lions earlier this month, fired low at the back post to open the scoring with a minute of normal time remaining.

Scott Pittman made sure of the three points for the Livingston at the death of the game a minute later as the West Lothian side extended their unbeaten run to 12 games.

The result further secures Livingston’s hold on fifth place in the league and strengthens their challenge for qualification to the Europa League Conference.

Elsewhere in the division, league leaders Rangers dug deep to see off Hibernian 1-0 at Easter Road thanks Alfredo Morelos’ strike six minutes into the second half.

Second-placed Celtic ended their four game winless run with a comfortable 2-0 victory over Hamilton Academical thanks to a goal in either half from Leigh Griffiths and Odsonne Édouard.

The game of the evening took place in Dundee as St Mirren hammered Dundee United 5-1 at Tannadice Park.

Among the scorers for the Terrors was former Dundalk winger Jamie McGrath, who scored two penalties, while Irishmen Joe Shaughnessy and Dylan Connolly also scored.

Ian Harkes pulled one back for the Arabs early in the second half but Kristian Dennis found the net in the latter stages to seal a handsome win.

Motherwell needed a late goal from Bevis Mugabi at Victoria Park after Devante Cole cancelled out the opener from Ross County’s Oli Shaw, while St Johnston and Aberdeen finish scoreless.