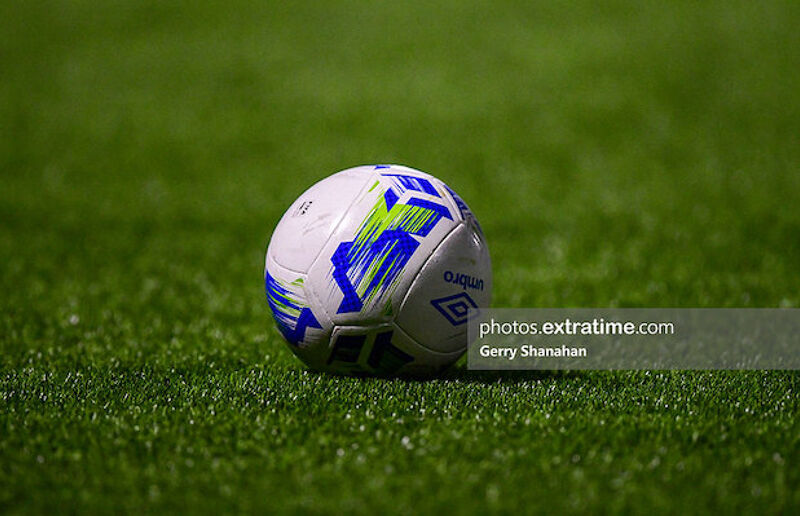 According to a statement from the club’s Board of Directors, the decision was not results based.

“This has been an extremely difficult decision for the Club’s Board to take and not a decision taken lightly. The decision is not results based but it is centred around culture.”

The Irishman leaves Stockport lying fourth in the National League and most recently earned praise for holding Premier League side West Ham United to a 1-0 score line in an FA Cup tie.

Gannon (52), who was in his third spell in charge of the National League outfit also made over 380 appearances for Stockport in a decade long stint.

Gannon began his playing career with Dundalk, he spent the majority of his career in England before returning to Ireland to spend 3 years with Shelbourne.

The Stockport Board of Directors said in a statement on the club’s website, “we thank Jim for his longstanding service to the Club as both player and manager, he has rightfully been immortalised into the Club’s Hall of Fame and will always be a huge part of County’s history.”

Karl Sheppard: 'We were behind Dundalk for years. They were a fantastic team and we finally pipped them in the cup and then the double. Those 18 months were a fantastic feeling, to have at last put one over them.'https://t.co/0bimKupmMg pic.twitter.com/BgbrjA5dXF