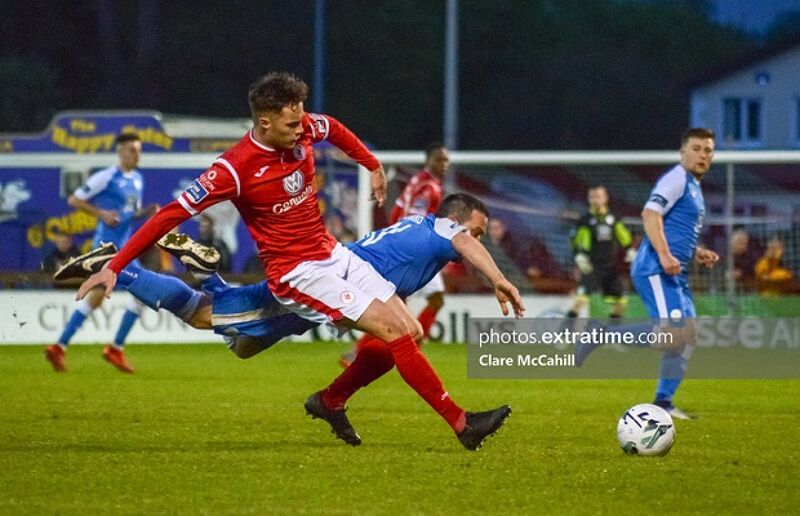 The 22-year-old makes the move up north to Portadown on an 18-month-deal after a recent stint with Galway United in the First Division.

Warde – before joining Galway – was previously with Sligo Rovers after a prior stint Colchester United.

He joined Colchester from Huddersfield where he was part of a Terriers side at under-23 level with Danny Kane, Ronan Coughlan and Tadgh Ryan.

The midfielder is also an Irish underage international at under-18 level.

“I’m delighted to get Sam into the club,” Portadown boss Matthew Tipton said. “He comes with a very good pedigree after starting his career at Huddersfield before a year at Colchester & the last few years playing for Sligo & Galway.

“Sam is predominantly a defensive midfielder who breaks up the play superbly & adds to that with a great range of passing.”

And Warde added: “I’m very happy, excited to be moving up and can’t wait to get started.

“I am a technical player and like to get on the ball and pass it around and hopefully get a few goals too.”