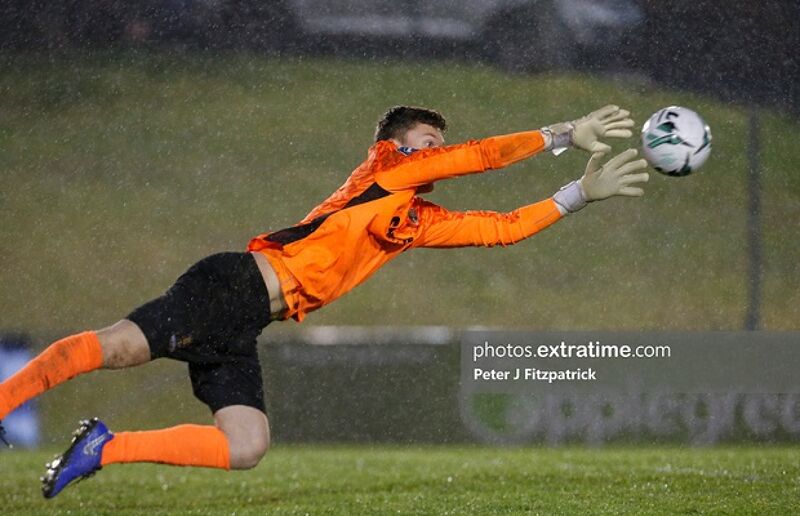 The 23-year-old Irish Colleges and Universities international departed the Tribesmen towards the tail-end of the 2020 campaign and has since returned to his native Waterford.

“Glad to be home, can’t wait to get the boots back on and get going,” Connor told Waterford’s media team.

“During the lockdown, I’ve tried to keep busy and train by myself. But really looking forward to getting back training and to get going.”

He made his league debut for Waterford back in May 2014 and made a total of 5 league appearances that year.

In 2015 Matthew made eighteen league appearances for the Blues in the First Division as they finished seventh.

In January 2016, Matthew moved to local rivals Wexford Youths for the 2016 Premier Division campaign although he stayed as the number two behind Graham Doyle in the league during his time at the club.

On July 9th, 2016, Connor played for Cork City in a friendly against Fulham and signed for the Premier Division club after the game.

He did not make a senior appearance for the Rebels and in January 2017 he moved on, signing back at Waterford FC under Pat Fenlon.

In November 2017, Connor re-signed with Waterford for the 2018 season. In December 2018, Matthew signed a new deal with Waterford ahead of the 2019 campaign.

Connor’s return follows news that Alex Phelan has also returned to the club ahead of the 2021 season.