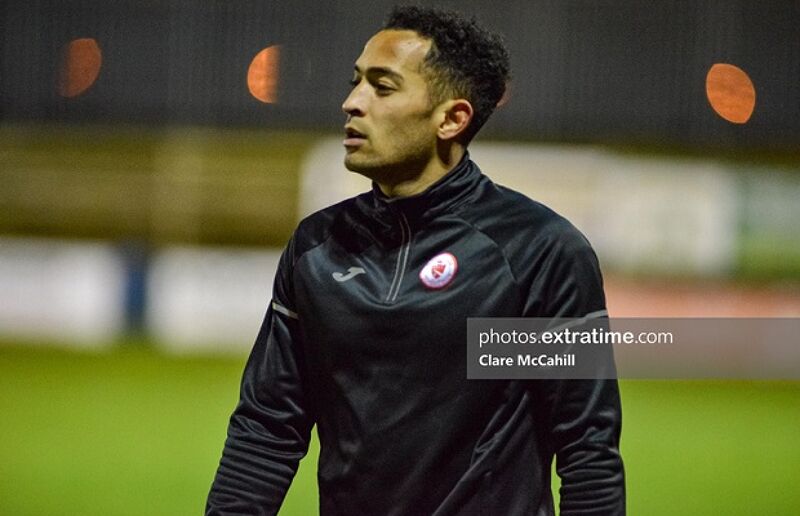 Finn Harps have unveiled the signing of midfielder Will Seymore ahead of the 2021 season.

Seymore joins the Co. Donegal side from Sligo Rovers where he helped the Bit O’Red clinch a European position.

The 28-year-old made 13 league appearances for Sligo – starting 11 of those games while coming on as a sub in two other matches.

“Ollie Horgan was a big reason that I signed to be honest,” Seymore told Finn Harps’ media team after signing. “Leaving Sligo was disappointing but when Ollie got in touch and we spoke he was very straight with me.

“My conversations with him definitely lit a fire under me to come and prove a point in the league and I can’t wait to get going.”

He added: “When I left Sligo, I knew I wanted to stay in Ireland. I really enjoy being here and I definitely have a bit of a chip on my shoulder now too to show what I can do.”

Harps boss Ollie Horgan added: “Will is a good lad and definitely fits a need in the squad. He has plenty of experience and is hungry to push on and improve himself now, so we’re delighted to have him signed up.”