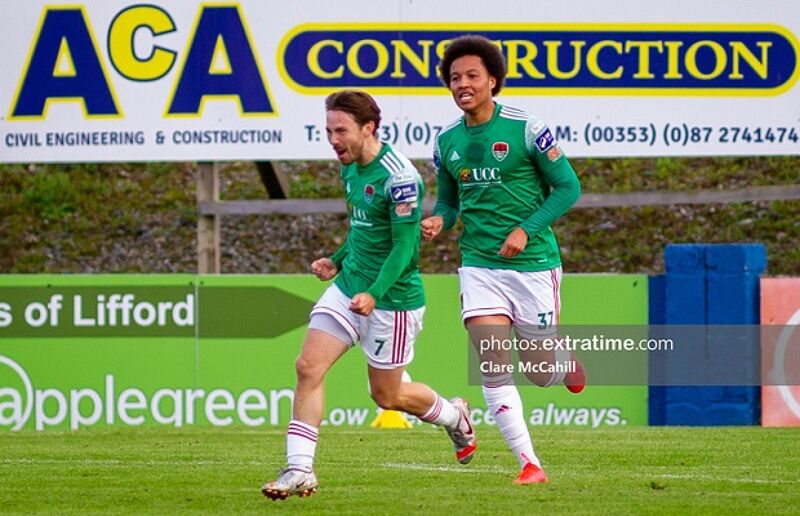 Cork City have announced  that Dylan McGlade has signed a new contract with the club for the 2021 season.

The winger - who previously played for Bray Wanderers, Longford Town, and Blyth Spartans, - originally joined the Rebel Army in 2020.

The quick footed attack has been used out wide and as a striker for City.

McGlade told the club’s media team: “I’m delighted to be signing back with Cork City and to be honest it was always my intention to stay.

"I really enjoyed working with Colin towards the end of last season and enjoy the type of football he wants to play.

"Obviously it was disappointing how it ended last season but Colin is putting together a talented squad and I can’t wait to get back in with the lads and get to work helping the club get back to where it should be.”

City boss Colin Healy welcomed the news saying: “Dylan brings an attacking threat to the side, as well as experience. He is a very good player and I enjoyed working with him last season.

"He’s got really good quality, technically he’s a very good player and I hope he has a very good season for us.”

This is the second signing of the week for the club. On Monday, fan favourite winger Steven Beattie re-signed for the Rebel Army after being away in the United States for the last two seasons.