Cobh's Ben O'Riordan re-signs for seventh season with the club 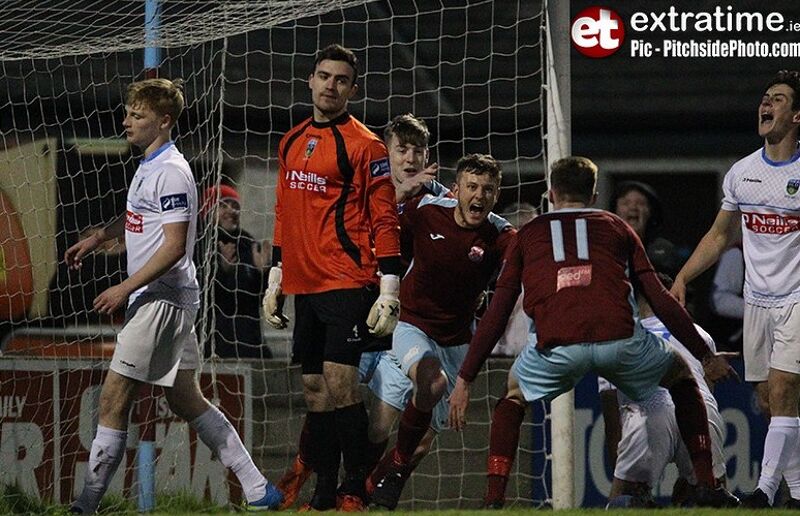 Cobh Ramblers have announced that Ben O’Riordan, the club’s longest serving player, has signed a new deal for the 2021 League of Ireland season.

The 23 year old first joined Ramblers’ U19 set-up in 2015 from Leeside AFC and made his senior debut in a 2016 FAI Cup win over Cherry Orchard. The Ramblers reached the quarter finals of that season’s competition and the play-off semi finals.

He has made a remarkable 111 first team appearances for the East Cork club. O’Riordan was also a key player in the Cobh team which reached the final of the 2018 EA Sports Cup, the club’s first national cup final.

The defender was also a part of the Cobh team which beat Rockmount 2-1 in the 2016 Munster Senior Cup final.

O’Riordan featured 13 times in the disrupted 2020 season, with injury impacting his involvement towards the end of the year.