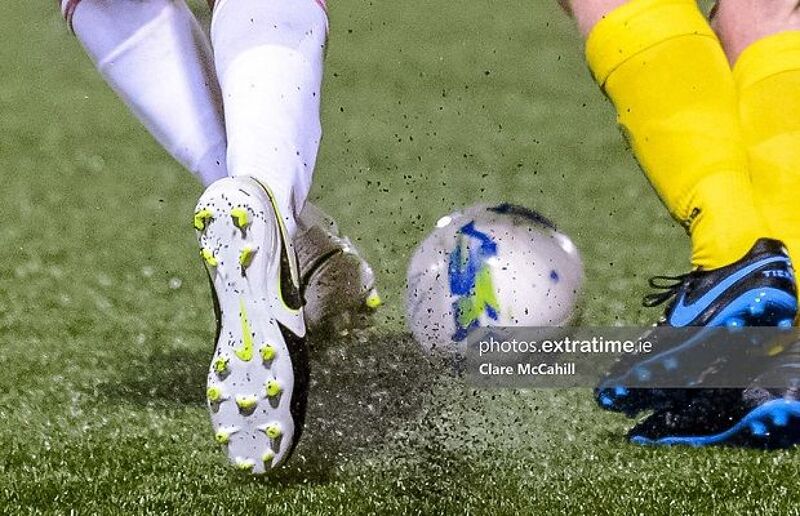 Racing will travel to La Bombonera next with a slender 1-0 aggregate lead in the quarter finals of the 2020 Copa Libertadores following Lorenzo Melgarejo’s second half strike against Boca Juniors in the Estadio Presidente Perón.

After just one win in their recent Copa Diego Armando Maradona campaign last night’s victory was the perfect tonic for La Academia, who are chasing a place in the semi-finals for the first time since 1997.

In a true stereotype of the modern game, the familiarity between these two teams led to a tense and cagey opening, with neither of the Primera División rivals, giving much away.

Boca did have a claim for a penalty turned down after Leonardo Sigali blocked a charging Sebastián Villa in the box. Nothing was made of the challenge by the officials and the game carried on, despite protests from Boca boss Miguel Russo echoing throughout the empty stadium.

This was the catalyst for the two teams to fully go for it. Minutes later Carlos Tevez, who won the competition with Boca in 2003, had a long range shot parried away by Gabriel Arias. Villa was there but the Colombian forward fired the loose ball over.

Racing’s Matías Rojas tried his luck from distance, but this shot rolled wide, and caused no stress to the Boca defence.

Villa, from his position out wide, shot from twenty yards out at goal. Arias palmed the ball away but unlike last time, Boca couldn’t get in to try a shot from the rebound.

The goal came curtesy of a cross from Eugenio Mena. The Chilean left back dropped a ball in for an unmarked Lorenzo Melgarejo, who cleanly headed in.

Come-backs are no stranger to Boca in this year’s competition. In the previous round they needed penalties to see off Internacional after the Brazilians won 1-0 in La Bombonera to draw the game on aggregate.

Boca did not panic and almost equalised at the death when Leonardo Jara headed the ball onto the path of Franco Soldano from a corner. The striker, who is on loan from Olympiacos in the Greek Super League, blasted his shot over the bar, and fell to the ground in disgust.

At the full-time whistle the look on the faces of Racing was one of relief, while Boca looked stern knowing they have another ninety minutes to save their Copa Libertadores campaign.

Awaiting either Boca or Racing in the semi finals are Santos. The time Libertadores disposed of Gremio 4-1 (5-1 on aggregate) in their quarter final second leg at the Estádio Urbano Caldeira last night.