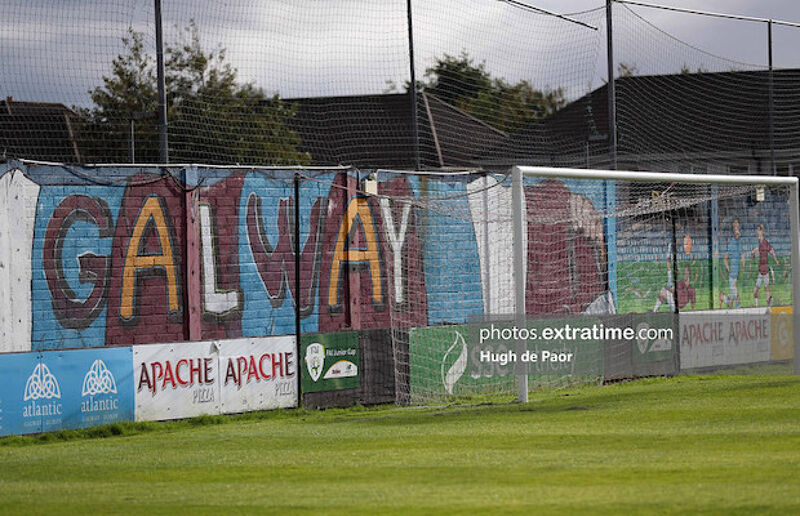 Galway United have announced the re-signing of Wilson Waweru for the forthcoming League of Ireland season. The 19-year-old striker made his debut for the Tribesmen in 2018.

Waweru, who joined Galway United at under-17 level in 2017, impressed during his time playing for United’s academy and made the step up to first team football in 2018. The talented attacker netted three times for the Tribesmen in the last campaign.

The striker was thrilled to re-sign with Galway United for the 2021 League of Ireland season.

"When John (Caulfield) came in, you could see we were hungry to get results and we went on a great run then. I feel like for next season my job is to keep progressing by getting into the starting lineup as much as possible.

“On the training ground, John has always helped me as an individual to progress my game. He’s always worked around me in training, hopefully that can continue next season and I can continue to learn a lot from him and improve.

“I’m still young, I have a lot to learn, I obviously need more experience and it’s going to be great for my development to train full time next season.”

Galway United manager John Caulfield is an admirer of the youngster and can see the potential Waweru possess.

“Wilson is another player that has come through the academy system at the club, he came in and did really well for me last season,” Caulfield told the club's website.

“We all know he’s a tremendously talented player, he’s got a very good touch and real raw pace. He’s a young player, so there are still aspects he needs to add to his game, but he has the potential to be a top player and he wants to learn and improve.

“Like all the young players we have coming through, Wilson will need to have the desire and drive to go to the next level, but he’s a player we have high hopes for. He scored two important goals against Longford and Bray last season.

“We have confidence that he’ll improve even more in the structures we’ll have in place next year, he’ll train full time, and hopefully that will bring him to another level."