Martin Coughlan re-signs for Cobh for 2021 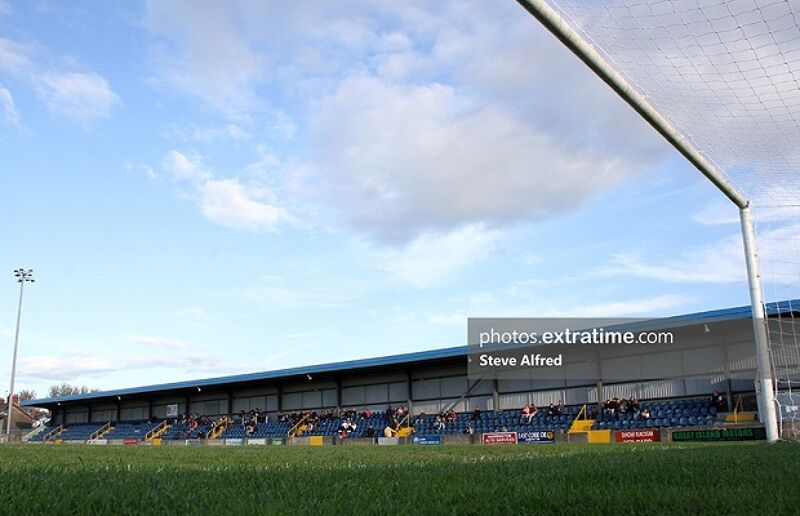 Cobh Ramblers have confirmed that Martin Coughlan has signed a new contract at the club for the 2021 season.

The Kerryman, who played for Kerry District League in the u17 and u19 League of Ireland, first signed for the Ramblers in February 2020.

In his first season in East Cork, the midfielder was instrumental in the club’s push for the play-offs, which fell short on the final night of the season.

“I’m really looking forward to the new season after a lot of good moments in my first season here,” Coughlan told the Cobh media team, “I feel as though this year we can really push on as a great group of lads, and be in that race for the play-offs.”

Coughlan is the third member of the squad to re-sign for the club this week. On Tuesday it was confirmed that Stephen O’Leary and Darryl Walsh had put pen to paper on new deals at the Ramblers.

In 2020 the Ramblers finished sixth in the First Division and missed out on a play-off spot on goal difference. They remained in the hunt for fifth spot on up until the final kick of their season, but drew 0-0 with Shamrock Rovers II at St Colman's Park.

Despite the end of season agony, it was a memorable campaign for Stuart Ashton’s side who had memorable victories over Drogheda United, Shamrock Rovers II, and Galway United.

They last reached the play-offs in 2016, where they were beaten by 3-2 on aggregate by Drogheda United.