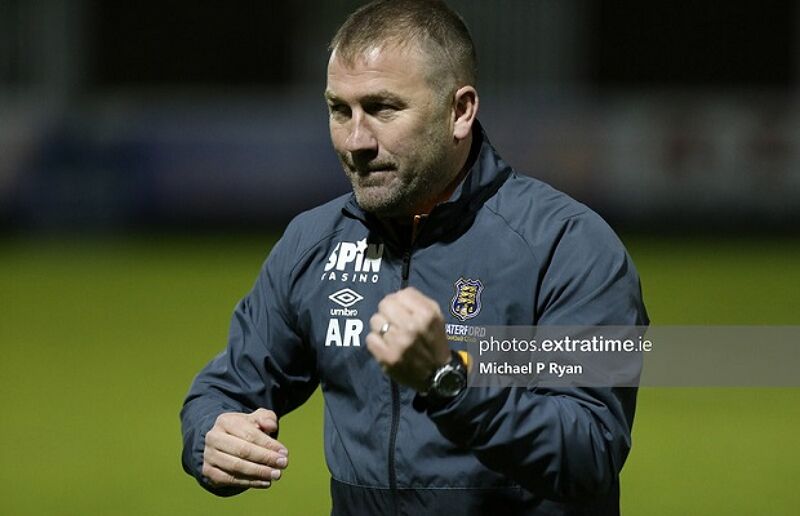 Reynolds takes up his role with the Reds after a recent stint as an assistant to Vinny Perth at Dundalk.

He is also currently working under Ireland under-21 boss Jim Crawford – also formerly of Shelbourne.

Reynolds is a former Shelbourne player of course, having won the 2006 league title with the club.

And his return to the club will see him try and aid Ian Morris’ side return to the top-flight of Irish football at the first time of asking.

“I’ll be going in to see how I can improve the players and make sure they’re of required standard for the boss, in Ian, so we can bounce back and help as much as I can,” Reynolds told shelbournefc.ie.

“Our relationship will be good. Through the conversations we’ve had, we both want the same thing, we want to play the right way and excite the fans.

“I’m here to help him and when I’ve had assistants myself, I’ve known what I’ve wanted from them, so I’ll be bringing that to the table.

“You can see it’s building here. Shelbourne has had tough times over the years and it’s a setback this year, but we’ve bounced back before and I’ve no doubt we’ll do it again.”