Adam Idah ruled out of action due to knee injury 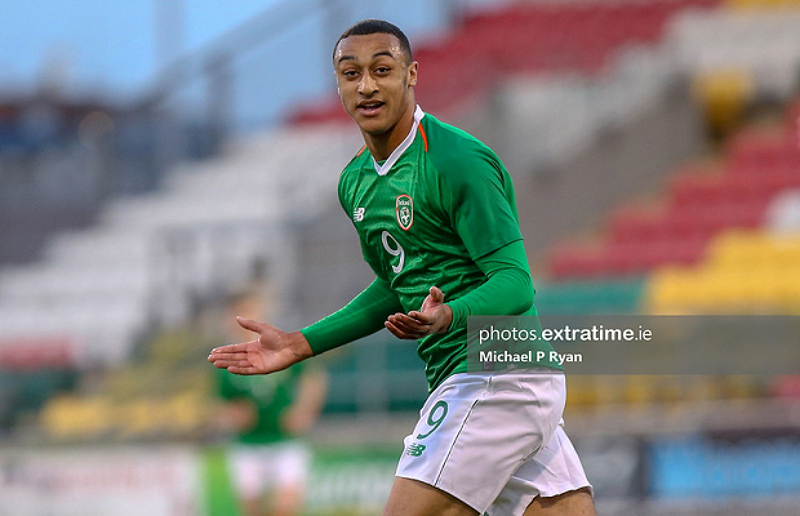 Republic of Ireland striker Adam Idah has been ruled out for the next ten weeks after picking up an injury while on international duty.

Idah, who started the friendly loss to England and the Nations League fixture against Wales missed last night’s draw with Bulgaria due to a knee ligament injury.

He will now be out of action for the next 10 weeks for Daniel Farke’s Norwich City squad.

The Corkonian has scored one goal for his club so far in the Championship this season.

The striker has five international caps for the Republic of Ireland National Team to date.