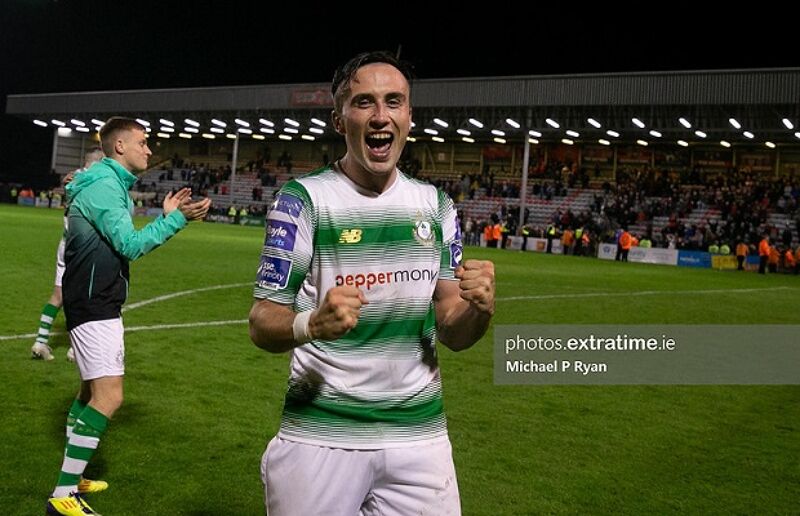 Republic of Ireland boss Stephen Kenny has called up Shamrock Rovers duo Aaron McEneff and Graham Burke to his squad ahead of Wednesday’s Nations League game against Bulgaria.

McEneff and Burke have both been called up to the squad alongside under-21 pair Troy Parrott and Jack Taylor.

The quartet have been called up by Kenny following the suspensions to both Jayson Molumby and Jeff Hendrick.

In addition, it has also been confirmed that both James McClean and Matt Doherty have tested positive for Covid-19.

Meanwhile, forward Adam Idah has been ruled out of Wednesday’s game against Bulgaria with injury.

In other Ireland news, goalkeeping coach Alan Kelly has not travelled with the squad to Dublin, citing personal reasons.