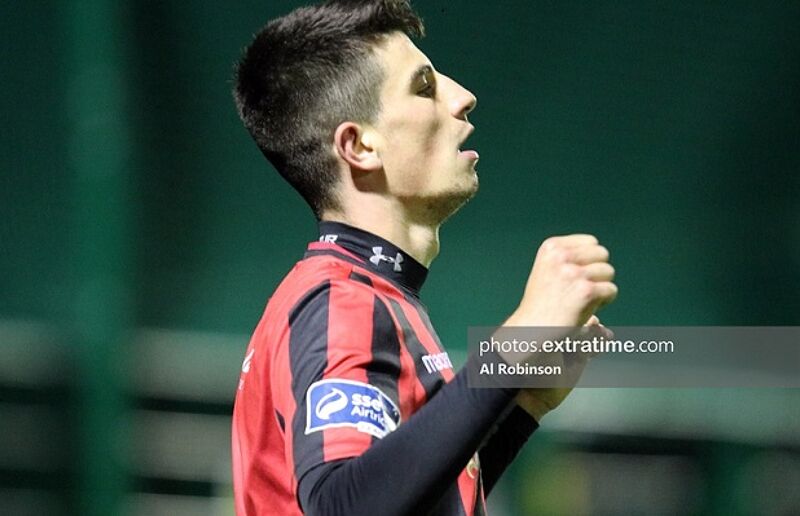 The Students lost to Longford in their last league outing – falling to a 3-1 defeat at Bishopsgate despite taking a one-nil lead into the break.

UCD are the designated home side in this one-game playoff after finishing 3rd in the regular First Division table.

The Students secured their place in the playoffs on Tuesday evening thanks to a 2-2 draw away to John Caulfield’s Galway United.

A late brace from full-back Evan Weir looked to have secured a win for UCD – but they were thwarted in the third minute of added time after Shane Duggan’s leveller.

UCD – who were missing Jack Keaney in that game due to suspension – will welcome back their talismanic midfielder for the Longford game.

After falling to a bitterly disappointing defeat away to Wexford– Longford are back in action on Saturday as they look to try and secure promotion back to the top-flight through the playoffs.

De Town – who were missing several first-team starters – took a first-half lead through Dylan Grimes, but they were eventually undone by two Wexford goals in the second-half.

Former Longford Town duo Karl Fitzsimons and Jack Doherty both came back to haunt their former club with goals from set-pieces.

Both Dervin and McDonnell were suspended are expected to return to the starting line-up, while it is unclear whether any of Verdon, Byrne and Elworthy may feature.

However, Daire Doyle’s charges do have no suspensions to contend with ahead of tomorrow’s game.

UCD have not registered a clean sheet in their previous seven games – with their last coming against Cobh Ramblers at St Colman’s Park.

UCD finished as the highest scorers in the First Division this season with 44 goals – but they conceded 29 goals in the meantime, which was three more than what Longford managed to score in their league season.