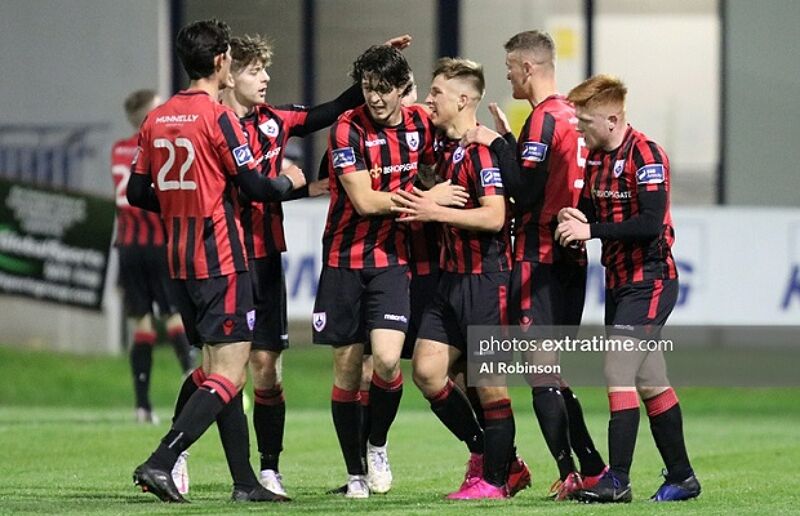 Basement battlers Wexford will be hoping to round off a frustrating 2020 when they host Longford Town at Ferrycarrig Park on Tuesday evening (kick-off is at 7.45pm).

Wexford come into the game fresh off the back of a 2-0 defeat away to Drogheda United last time out, and they will be hoping that they can round off a difficult year with a positive result.

After they were found guilty of fielding an ineligible player two weeks ago, they have since been moved back to five points in the table from their initial total of nine points.

The Slaneysiders have yet to win at home this season – with their best results coming in draws versus both UCD and Galway United.

Since their FAI Cup defeat away to Athlone Town, Wexford have lost eight of their previous nine league games.

The Slaneysiders have yet to release team news but it is expected that both Karl Manahan and Craig Giles will return after recent suspensions.

But they do come into the game after a recent defeat at home to Cobh Ramblers at Bishopsgate.

Town were undone by Ian Turner’s second-half strike for the Rams at the Strokestown Road venue – leaving them with a bit of work to do to secure their spot in the playoffs.

Although, they should have more than enough quality to seal the deal at the South-East venue tomorrow evening.

In terms of team news. Longford will be without Dean Byrne and long-term absentee Sam Verdon due to injury.

Meanwhile, Aodh Dervin and Mick McDonnell will also miss out due to a suspension accrued.

Longford Town have won their previous ten league games in a row against Wexford.

Town have in fact not lost to a Wexford side since the 2016 Premier Division campaign when they lost 2-0 away to the then named Wexford Youths.

Longford have won three of their last four away league games – losing once against Bray Wanderers.