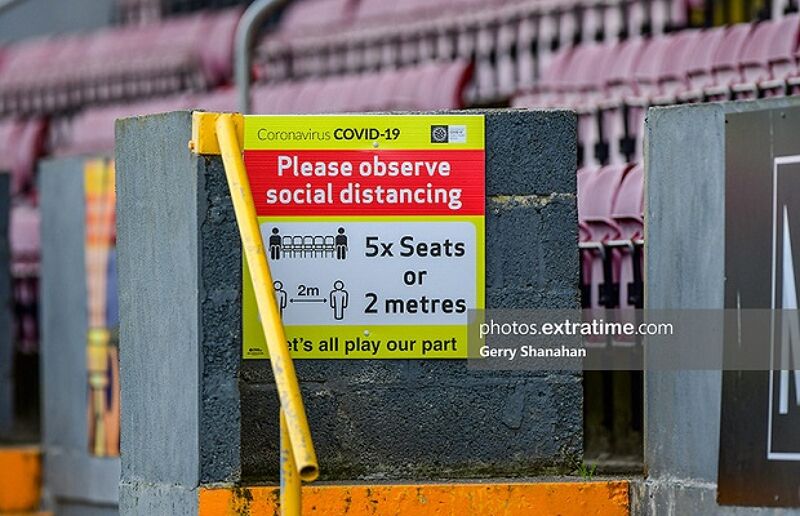 A third test on an unnamed member of the Republic of Ireland squad has returned a positive result for Covid-19 and will miss Wednesday’s UEFA Nations League tie away to Finland.

The FAI this morning reported the player, who is not believed to be a goalkeeper, produced a positive test on Sunday and will not be replaced.

A second test taken on Monday morning returned a negative test and a third, confirmatory, test was confirmed to be positive and the player will not travel to Helsinki on Tuesday.

The player, who won’t be named publicly at this juncture, will return home and self-isolate for ten days. No close contacts were detected among the Ireland squad and staff.

David McGoldrick returned to his club after picking up an injury in the Euro 2020 play-off against Slovakia, while James McClean is suspended after being sent off against Wales.

Adam Idah and Aaron Connolly, who were ruled out as close contacts following a false positive test on an FAI official, have returned to the squad.

Jason Knight and Dara O’Shea could earn their first caps after being diverted from the Ireland under-21s trip to Italy, while Ronan Curtis and Ryan Manning have also joined up with the squad.