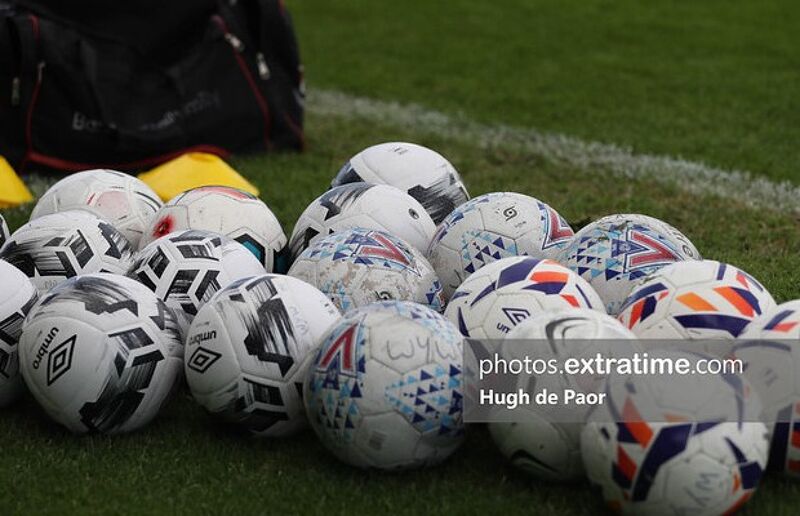 Both Celtic and Rangers picked up all three points in their respective games on Sunday afternoon, though neither had things all their own way and will be relieved to have won.

The Hoops struggled at times during their trip to McDiarmid Park.

Craig Conway nearly had the Saints on course for causing a major upset when his shot blasted against the post midway through the second half.

Neil Lennon used all five of his available substitutes in an attempt to gain control of the game.

Griffiths headed home an Elhamed cross in the final minute of the 90, before Polish substitute Patryk Klimala added a second goal in the closing stages of injury time.

Rangers meanwhile opened their tally against Ross County through an early penalty, which James Tavernier slotted home after Morelos was brought down in the box.

Ross County had their share of chances in a relatively open game but failed to find the net.

A second Rangers goal late-on from Brandon Barker secured all three points for Rangers, who remain top of the table.

Hibernian maintained their strong start to the season with a 3-2 victory over Hamilton.

Hibs raced into a three goal lead before a late penalty and own-goal ensured a nervous finish for the Easter Road club.

Hibs head coach Jack Ross commended Hamilton, saying “Some would have thrown in the towel at 3-0 and they didn't do that.”

"To have to run the ball into the corner flag in the last minute is a little bit frustrating because we were very good for large parts of the game."

Elsewhere there were 2-1 victories for Aberdeen against St Mirren and Livingston against Dundee United.

Kilmarnock’s clash with Motherwell was postponed after six Killie players contracted the Coronavirus.

The entire squad have been asked to self-isolate and iIt remains to be seen whether the club will be able to play their next league fixture, scheduled for two weeks' time against Livingston.