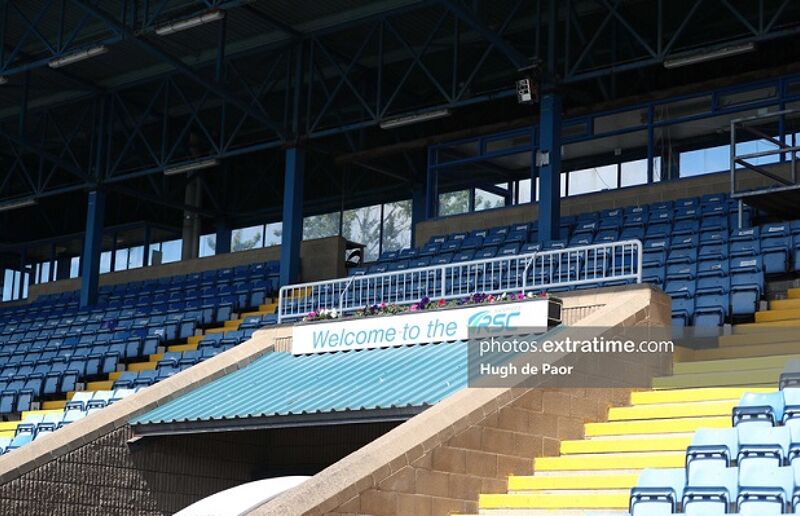 Premier Division Waterford have confirmed the appointment of Fran Rockett as their interim first-team boss ahead of the completion of the 2020 season.

Rockett took charge of the Blues’ heavy six-one defeat away to Shamrock Rovers at Tallaght Stadium on Monday evening.

The Hoops scored four goals in an eight-minute period either side of half time through Aaron Greene, Roberto Lopes, Lee Grace and Jack Byrne against Rockett’s shell shocked Waterford.

Although in the second half Michael O’Connor did get a goal back for the Blues it was in between goals from Graham Burke and a late strike by Dean Williams.

Rockett will be assisted by former Wexford FC assistant David Breen. Breen played for Waterford in both the 2012 and 2013 season before retiring.

Breen leaves Wexford who now occupy the bottom position of the First Division table after losing to Athlone Town on Monday evening.

Waterford FC is delighted to announce that Fran Rockett will take charge until the end of the season, assisted by David Breen.#WaterfordFC #Blueshttps://t.co/BGxFvOdS0o