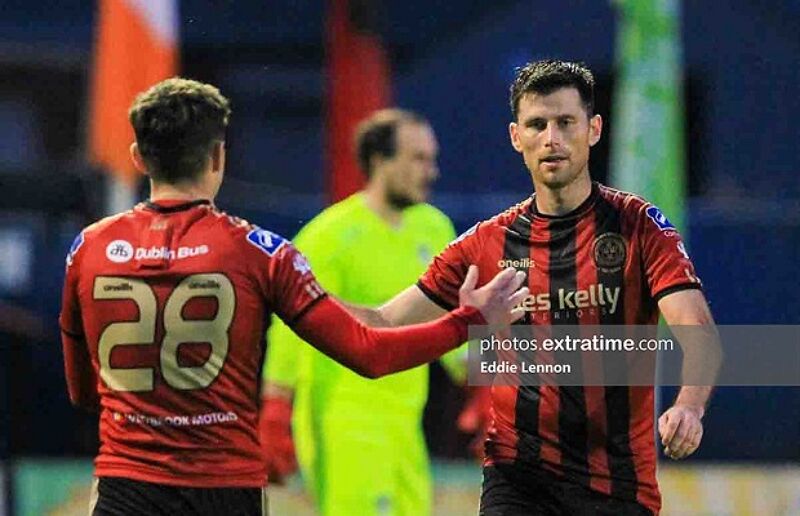 The draw for the last eight of the FAI Cup was made in the aftermath of Bohs one-nil win away to Sligo Rovers.

First Division Athlone Town will take on Premier Division Shelbourne at Lissywoolen with Adrian Carberry’s side looking to cause a major cup shock.

Elsewhere, holders Shamrock Rovers will face a difficult trip to Ballybofey to face Finn Harps as Sligo Rovers will host Derry City at the Showgrounds.

All dates and KO times will be confirmed at a later date.