Galway United boss John Caulfield: 'For me it's about building the team and seeing where that takes us' 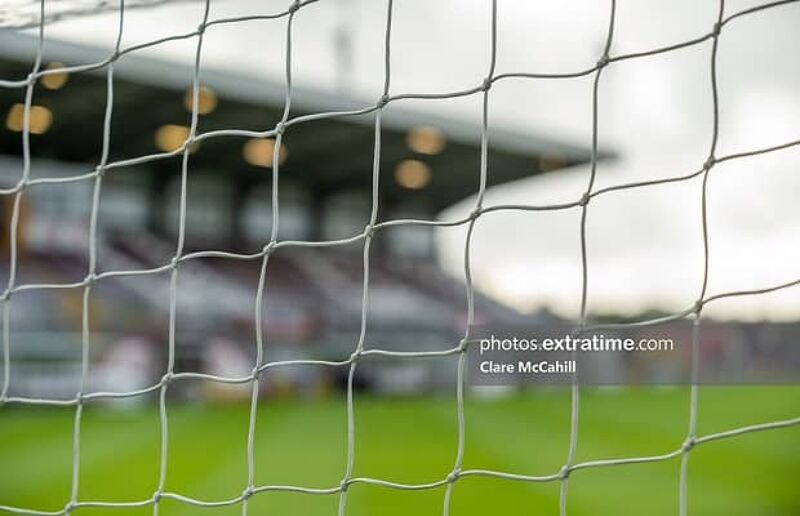 Galway United boss John Caulfield has said that he will not be getting carried away after the Tribesmen secured back-to-back away victories for the first time since last year.

Galway secured a morale-boosting three-nil win over UCD on Monday evening at the Belfield Bowl – with Mikey Place and Stephen Christopher both scoring.

“I’m delighted with the win,” Caulfield told extratime.com. “Over the last few days, we had two away matches and UCD had been in good form.

“At half-time we made a few changes to try and get on the ball more and I thought we ended it really well.

“Overall, our passing and movement was very good. To keep a clean sheet as well topped it all off.”

The result and performance now mean that the Tribesmen have scored seven goals in their previous two league games.

In their opening eight games of the season they had only scored five: “The big thing for us when we came in was that we weren’t scoring goals and we were conceding goals,” Caulfield adds.

“To score seven and only concede once in two games is something that I’m very happy with. But it’s a long process.

“We have seven or eight games to go and I’m trying to assess the team to where they’re at for next season. The attitude of the lads has been great, and I’ve been really pleased with that.”

Monday’s win over UCD was typified by a controlled aggression from the Tribesmen – something that the ex-Cork City boss was pleased with.

“You have to have everyone working together and having a unity. If you don’t have that camaraderie in the group, you have no chance.

“I’m trying to get the lads to express themselves. There are some very talented players in there who played really well.

“It was different tonight compared to Friday with us having less of the ball, but we used our pace quite a bit.

“The lads have bought into things but its only two games and we have a big game on Friday.

“I haven’t even looked at the table or anything. I’ve come in to assess the team and get them working hard. We’ve won two games now, but we have a big game against Rovers II on Friday night.

“For me, it’s about building the team and seeing where that takes us but I’m only looking at Friday night and seeing if we can get a result.”

For the Galway faithful, fortunes seem to be turning for their side, however, their new supremo is wary that there is plenty of work to be done.

“If I could (replicate the success with Cork) that would be fantastic but that’s a long, long way off.

“Cork didn’t just happen overnight – there was a lot of hard work involved. Am I ambitious and am I hoping to turn the fortunes of Galway around? Of course, I am but it’s easier said than done.

“It’s going to take quite a lot of time but the early indications are that this team are working hard and have won two games so I can’t complain.”