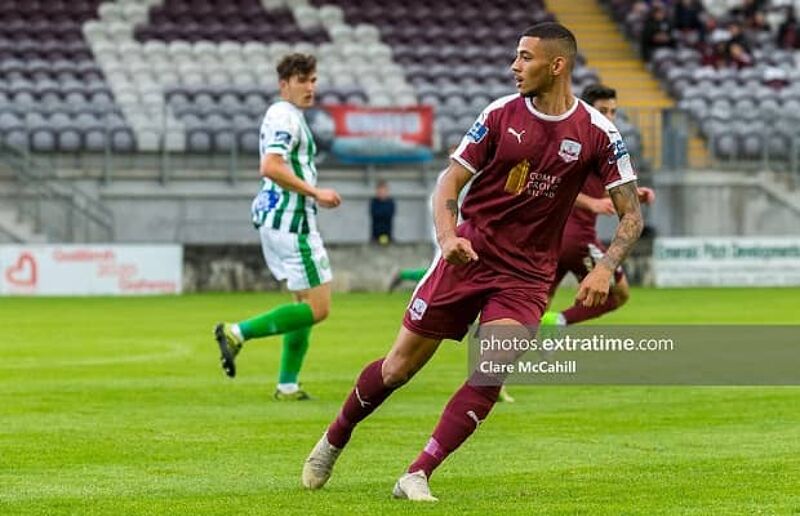 UCD suffered their first home defeat of the season as they fell to a dismal three-nil home defeat to Galway United.

Enda Curran opened the scoring for the visitors before they saw their lead doubled after an unfortunate own-goal from UCD defender Josh Collins.

Former Cobh Ramblers winger Stephen Christopher added the gloss to the Tribesmen win late on with a superb long-range strike in the 83rd minute.

As a result, Galway have now moved to within six points of UCD who now lie in the final playoff position in 5th place.

Galway on the other hand came into the game fresh off the back of a morale-boosting win over Athlone Town, a win that turned out to be their first league victory of the season.

Given their win away from home, manager John Caulfield opted to make two changes from Friday, with Shane Doherty, Sam Warde and Jack Lynch coming in for Chris Horgan, Stephen Christopher and Maurice Nugent.

While UCD dominated much of the early ball and play, it was Galway who went closest to taking an early lead, but Enda Curran could only head wide from Mikey Place’s cross.

The Tribesmen continued to look the more threatening side early on, and they went close again through Curran.

However, the former Athlone and Longford Town forward could not get enough on his shot on goal to trouble Lorcan Healy.

Seconds after Kerrigan’s chance, Galway United midfielder Warde saw his effort from outside the penalty area crash off the post.

The former Huddersfield Town academy graduate picked up the ball after some good play from Place on the right-flank once more before he saw his shot on goal go mightily close.

Place would have the final opportunity of an enjoyable opening-half, but he could only head over Marc Ludden’s long-throw into the penalty area as the sides went in scoreless at the break.

In a slow start to the second-half, it was UCD who had the first effort on target but Horgan was on hand to beat away Paul Doyle’s fierce strike on goal.

And despite going close through Doyle, the Students fell behind thanks to a dinked finish from Curran.

The 28-year-old took the ball down well before lifting the ball over Healy. UCD defender Evan Osam did his best to keep it out, but it was to no avail as Caulfield’s charges took the lead.

Ten minutes later it was to get even better for the Tribesmen as they doubled their lead following Josh Collins’ own-goal.

Collins’ attempted clearance found its way into the back of the net after Place’s long-ball caused havoc in the UCD defence.

It nearly got worse for the hosts but former Finn Harps forward Place was only able to fire over the bar after some good play on the edge of the UCD penalty box.

In the 83rd minute Galway made sure of the win as substitute Christopher fired home a sublime thirty-yard effort into the back of the UCD net.

Fellow sub Carlton Ubaezuonu also went close as the full-time whistle approached – but he was denied by a superb UCD defensive block.

The Students could not muster up a response in the final few moments of the game as they were soundly beaten by a more determined Galway United.