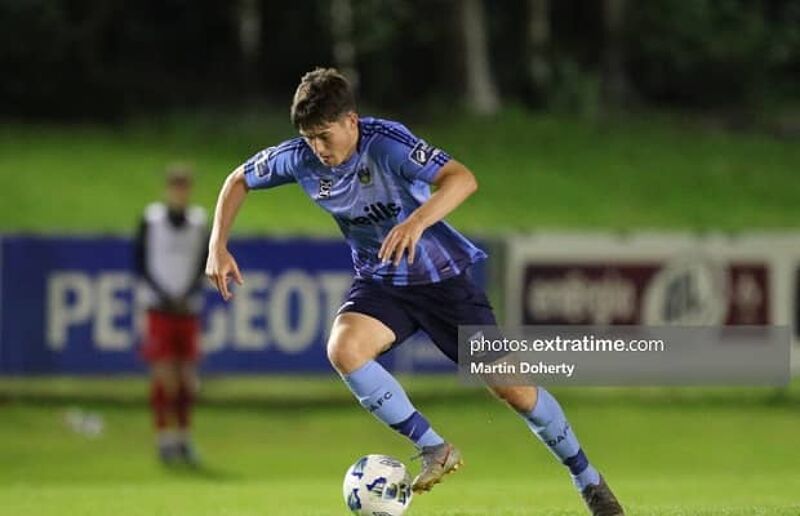 UCD will be looking to maintain their recent run of league form when they welcome Galway United to the UCD Bowl this evening (kick-off is at 7.45pm).

The Students come into the Monday evening encounter at the Bowl following a scintillating eight-nil win over Wexford.

Andy Myler’s side raced into a four-nil lead at the half-time break, with Yoyo Mahdy (x2), Colm Whelan and Liam Kerrigan all scoring.

UCD replicated their superb first-half display in the second half of the game, as they scored four further goals.

The result was UCD’s record equalling League of Ireland win – and they will now be hoping to back it up this evening against John Caulfield’s Galway United.

The game will also see the return of Tribesmen midfielder Timmy Molloy to the UCD Bowl. Molloy spent five seasons at UCD before leaving midway through the 2019 campaign.

UCD have yet to release team news ahead of this evening’s games.

After picking up their first league win of the season, Galway United make the trip to the UCD Bowl to take on in-form UCD.

The Tribesmen secured a dominant four-one win over Athlone Town on Friday evening – with Mikey Place, Enda Curran and Vinny Faherty all scoring.

“The Athlone game was our first league win, hopefully it will give us confidence,” John Caulfield explained to his club’s media team.

“We're under no illusions, UCD are a really good outfit, they've got a lot of pace and energy. They scored 8 goals against Wexford, so it shows where their strengths are.

“Up top, they've got Madhy, the two ex-Sligo Rovers players Keaney and Kerrigan then in midfield, along with a few other good players also.

“For us, it's about building, the quick turnaround isn't ideal. At the same time, over the last two games, I feel we've shown a big improvement and I hope that will continue on Monday.

“It will be difficult, but we got our first league win and hopefully we can build a bit of momentum now.”

Galway United will be without Joshua Smith, Cian Murphy, Conor Melody and Micheál Schlingermann this evening.

Galway United won their first league game of the season on Friday evening against Athlone Town.

Galway are winless in their two previous trips to the UCD Bowl, with their last win over UCD at the Bowl coming in 2014.