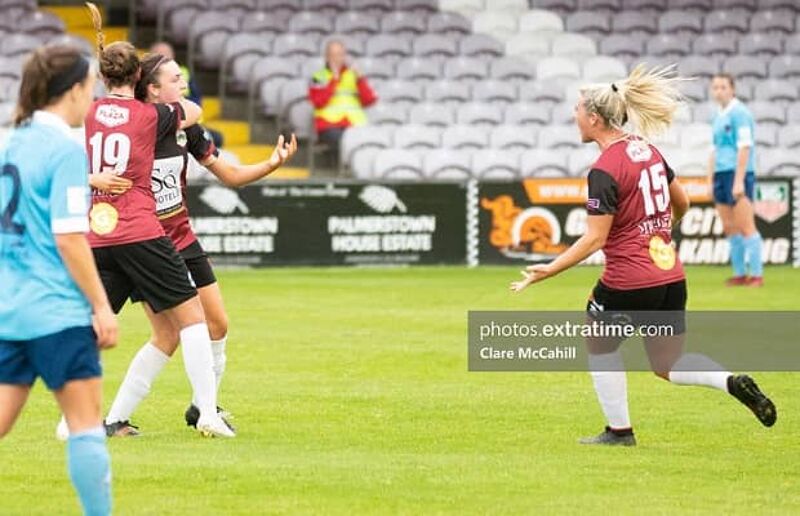 Wexford Youths shocked champions Peamount United with a 3-0 win at Ferrycarrig Park that saw the Dublin side drop their first points of the season.

A brace from Ellen Molloy and a goal from Nicola Sinnott gave the FAI Cup holders all three points.

League leaders Shelbourne also dropped their first points of the season as they drew 1-1 with Galway.

Galway, who like Shels are unbeaten so far this season, took the lead through Chloe Singleton after 27 minutes.

However, Jessica Ziu was on hand to equalise on the hour mark to give Shels a share of the spoils.

The result leaves the Reds four points clear of Peamount at the top of the table with six matches played.

There was a goal fest in Dublin as Cork City came out the right side of a seven-goal thriller with Bohemians.

However, Bohs would fight back and equalise through goals from Aoife Robinson and Alannah Maxwell.

Two second-half strikes from Laura Shine ultimately secured the win for the away side, although Bohs did score a late goal to make it 4-3.

The other game of the day saw Athlone pick up their first win of the campaign, beating Treaty United 3-2.