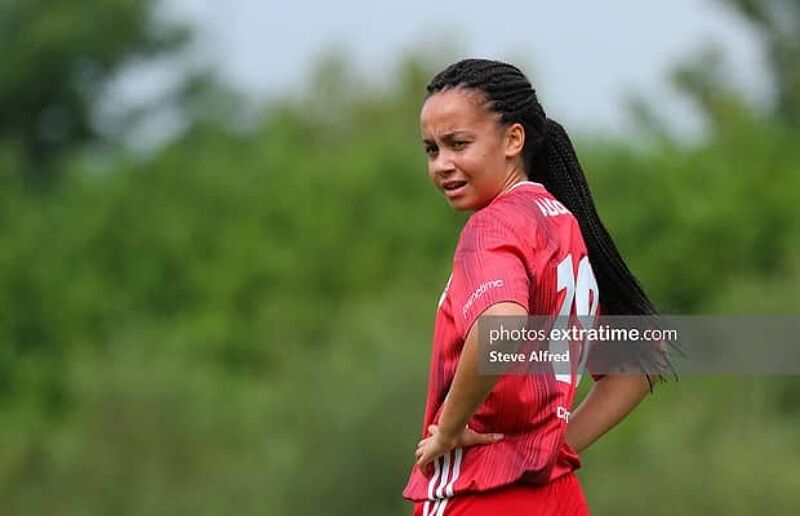 Bohemians’ search for their first points in senior football continues as they host Cork City for the first time at the Oscar Traynor Complex (kick-off 2pm).

Sean Byrne’s side were unfortunate to come out on the wrong side of a 2-1 scoreline in Limerick last week as they travelled to fellow newcomers Treaty United.

Bohs held their hosts at the break after Niamh Kenna had cancelled out the opener from Treaty captain Maggie Duncliffe.

Aoife Horgan’s goal within a minute of the restart proved to the winner, however, as Bohs made it five games and five defeats for the season.

That record doesn’t quite tell the whole story, however, and Bohs have been competitive in most of their games so far.

Bohemians have not provided team news but goalkeeper Courtney Maguire is likely to return after serving a two-match ban following her sending off against Galway.

Cork City travel to Dublin for the second time this season as they look to pick up their first points of a truncated campaign.

After nine months without football, the restart has been less than ideal for City, who have seen games with Treaty United and DLR Waves postponed.

After defeats to Shelbourne and Peamount in their opening two games, Rónán Collins would have liked a game or two to shake off the cobwebs.

A visit to a side new to the league may be the opportunity to finally do that, but it will be far from straightforward for the Leesiders.

City have not provided team news but Lauren Egbuloniu may play more of a part after making her return from a cruciate injury against Shelbourne.

The sides have never met before.