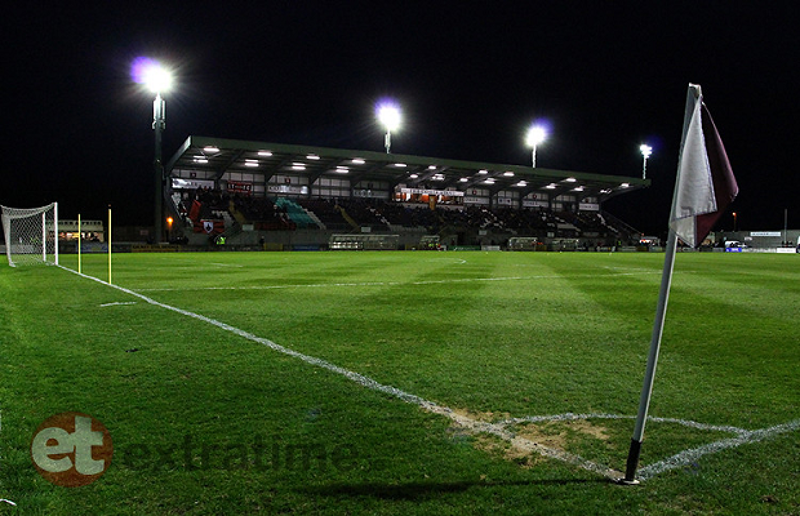 It was announced that Murphy was leaving the club on Tuesday evening and assistant manager Colin Fortune will take charge on an interim basis.

United still find themselves winless in the First Division so far this season and were overturned twice in the last week, losing 1-0 to Longford Town and Drogheda United.

Galway now find themselves second from bottom and only two points above last place Athlone Town.

Fortune is eager to register the first win of the season, with time  running out with each game the side play.

“We’ve only got 11 league games remaining,” Fortune said, speaking to the club’s website.

“It’s make or break, we need to turn it around. It has to happen or we’re going to struggle. It’s been a strange week with Alan leaving the club.

“The players are down and hurting at the moment, a lot of them are low in confidence, they’re not feeling good about the situation.

“But the players realise how important Friday is. They also realise that their performances in the Longford and Drogheda games have been good and that we’re not far away.

“Hopefully we can get the win that turns our season around. At times we have to remind the players just how good they actually are and why we brought them to the club in the first place, we need to get them believing in themselves again.

“There’s been a goal between the sides in the last two games, the results and league table don’t lie, we are where we are, but we need to turn it around quickly.”

Gary Cronin’s side are coming into a decent run of form in the First Division with two wins in their last two outings.

Last Friday The Seagulls defeated UCD 2-0 at the Carlisle Grounds with goals from Darragh Lynch securing the points.

Wanderers played Shamrock Rovers II this past Tuesday and won 1-0 after a Ryan Graydon goal in the first half and the side are currently just a point of second place.

With just one loss in the five games since the First Division re-start, Bray will be eyeing up a struggling Galway side and expecting another win.

Bray have a full squad to choose from for Friday night's game.

Galway haven’t beaten Bray since March 2016 when they hammered the visitors 4-0. Kevin Devaney, Vinny Faherty, Ruairi Keating and a Paul Finnegan own goal secured the victory.

Including Galway United’s last game of the 2019 season, the side have now gone eight games in a row without a win in the First Division.

Bray have lost just one game since the First Division re-start.