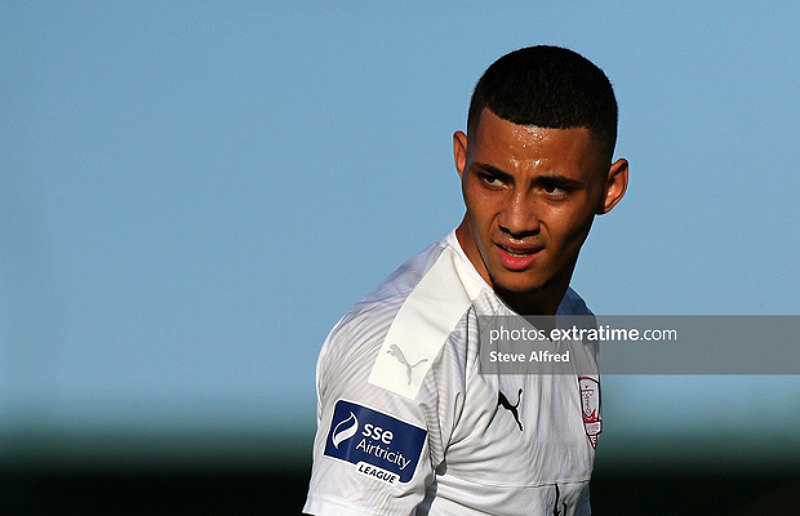 The Tribesmen are still winless in the First Division and the side will be looking to rectify that when Longford Town make the trip to Eamonn Deacy Park on Friday night (kick-off 7.45pm).

Galway came close to clinching their first three points of the season last Saturday against Cobh Ramblers when they came from behind late in the game to lead 2-1 with goals from Franceley Lomboto and Vinny Faherty.

They were denied by an 89th minute equalizer from Chris Lyons which meant Alan Murphy’s men travelled back to Galway with just a point.

“The performance in Cobh was definitely much improved and it needed to be,” Murphy said, speaking to the club’s website.

“The result didn’t go our way, though. That’s the way things have been going of late, we need to turn that corner quickly.

“We’ll be looking for an even better performance when we face a Longford side who have performed well enough so far.

“Every team has been a little up and down. For us, it’s about applying ourselves and maximising the quality that we have within the group.

“We’re in the hunt for our first win, we need it to kick-start our season. We’re not getting panicked, if we can string a few results together, we’ll move up the table quickly.

“We need to look after ourselves and make sure that we’re right and that we get that first win sooner rather than later, so that we can kick on.”

Murphy will be without the services of Joshua Smith, Conor Melody, Micheál Schlingermann and Alberto Cabanyes.

Daire Doyle’s men are coming into Friday night’s game off the back of a heart breaking extra-time loss to Cork City in the FAI Cup on Tuesday.

Longford took Cork all the way to the 120th minute when Cork’s Ricardo Dinanga struck to dump them out of the cup.

De Town have had a mixed run of form since the return of the First Division but they still sit in third place behind Drogheda United on goal difference and just three points behind first placed Cabinteely.

Sam Verdon struck twice in their last League game against Midlands rivals Athlone Town, a team that Galway United laboured to a 2-2 draw with a fortnight ago.

Friday night’s visitors to Deacy Park will be looking to keep pressure on the top of the table and, with The Tribesmen struggling to get a win so far this season, they will have a good chance at coming away from Galway with the three points.

Longford Town have not beaten Galway at Eamonn Deacy Park since August 2018 when they ran out 4-1 winners.

Galway United are on a run of six games without a win in the First Division, a run that stretches back to the end of last season when they drew with Athlone Town.

Francley Lomboto has scored twice since making his senior debut for Galway against Cabinteely in July. He has scored in two games in a row— against Athlone Town and Cobh Ramblers.