Goalkeeper Gareth Deane signs for Coleraine on loan from Linfield 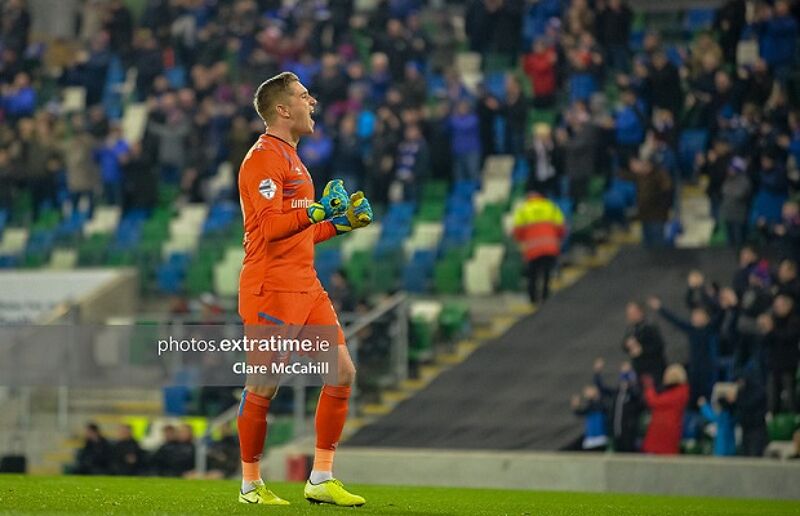 Coleraine have announced the signing of goalkeeper Gareth Deane on loan from Linfield.

The 26-year-old has been brought in to cover the club’s Europa League campaign with a view to making a permanent move to the Showgrounds.

The Bannsiders will begin their Europa League journey on August 20th when they welcome La Fiorita of San Marino to the Showgrounds.

The winner of that game will then face Maribor in Slovenia a week later.

Shortly after the announcement Coleraine boss Oran Kearney explained how Deane’s experience will be important for them in their forthcoming Europa League tie.

“Gareth has been at Linfield a long time and has been unlucky with some freakish injuries, but he has played in a lot of big games and has plenty of quality,” Kearney told colerainefc.com.

Deane, who has won the Danske Bank Premiership on three different occasions will wear the number one jersey throughout his stay at the Showgrounds.