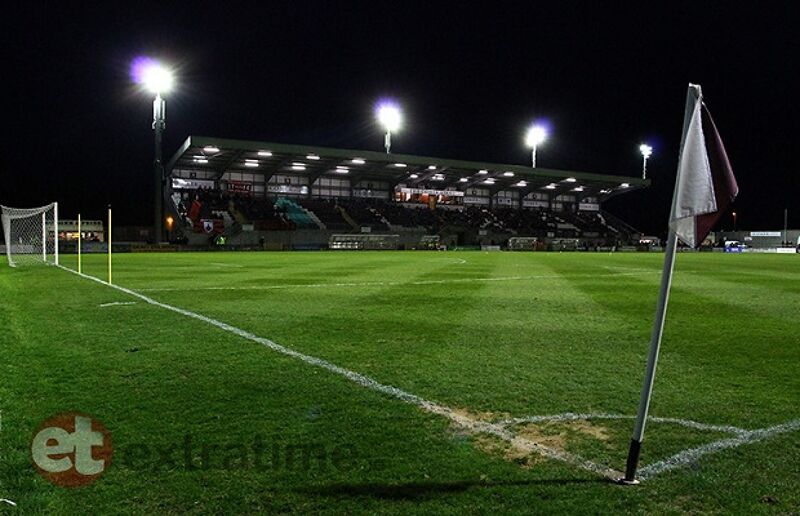 Connor has been brought to Eamonn Deacy Park to provide competition for Kevin Horgan after Mícheál Schlingermann picked up a serious knee injury.

While Connor is only 23-years-old, he boasts Wexford, Cork City and most recently Waterford as former clubs, meaning that he will bring plenty of experience to a young United team.

The goalkeeper revealed his excitement at joining United shortly after Thursday’s announcement.

“Where Alan wants the club to go is exciting. It’s something I wanted to be a part of,” Connor told the club’s website.

“I wanted to join a proper setup and not just jump into a move. I’m used to playing in a full-time environment and Galway United ticked those boxes for me.

“I’m going to come in and train hard, obviously it will take a week or two to get the sharpness back to where it needs to be, but I’ll get there.

“I’m really excited to get back playing and I’m looking forward to the rest of the season.”

Galway are yet to win this season and have kept just one clean sheet in their first four games.

United boss Alan Murphy will be hoping that the signing of Connor can help to turn their fortunes around.

“It’s great to be able to sign a player of Matthew’s quality and experience in the middle of the season after Mícheál Schlingermann suffered a bad knee injury,” Murphy explained to the club’s website.

“From speaking to Matthew, you could see straight away that he was ambitious and determined to come back into the league after enjoying a good year with Waterford last season.

“It was a no-brainer for us because he will fit in really well in our group and he knows a good few of our players already from playing with them at international and club level. He’s going to be a strong addition to our squad.

“I saw Matthew playing on a number of occasions last season and he stood out as being a really consistent, reliable performer.”