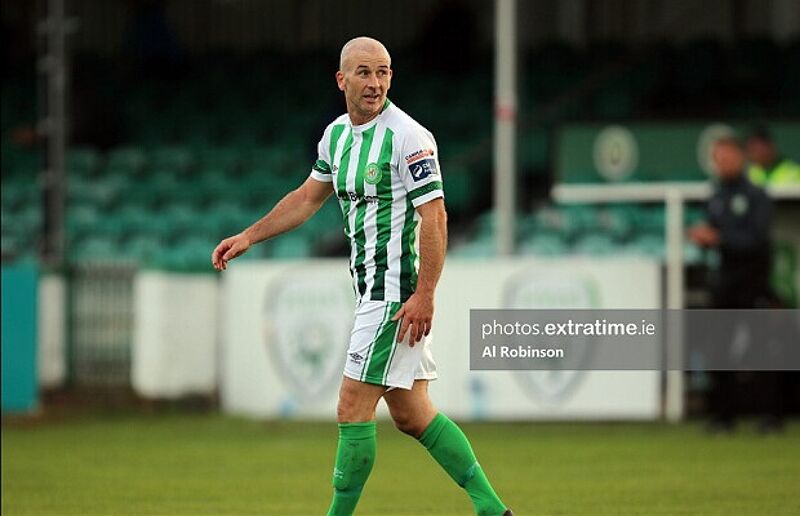 Bray Wanderers and Cobh Ramblers met at the Carlisle Grounds for their first game back as part of the League of Ireland restart on Friday night. The sides played out an entertaining game, but one that neither could get a real hold of and it ended 0-0.

It was reminiscent of a basketball game at times, with energetic players on both sides able to move the ball up the pitch at a quick pace, however nobody on either team was able to land a killer blow.

David Hurley and Lee Devitt lead Cobh in their creative pursuits. The two were able to puncture holes in the Bray defence with quick runs in possession but ultimately weren’t able to tee up any shots worthy of beating Brian Maher, who made his Bray debut after leaving St. Patrick’s Athletic earlier in the week.

Neither Maher, or Paul Hunt in the Cobh net had to put in a particularly strong shift to earn their clean sheets on this outing.

The best chance of the night came for The Seagulls just four minutes in when Joe Doyle’s header from a Bray corner could only find the crossbar.

Bray’s second-half substitute Luka Lovic looked dangerous at times but the Cobh defence was able to contain him.

The Seagulls’ manager Gary Cronin may take some heart from the fact that two of his substitutes, Lovic and McEvoy were able to increase the tempo of their attacking play.

However, some wayward passes on both sides hurt their chances to break down the opposition, and neither side will be proud of their efforts in the final third of the pitch throughout the 90 minutes.