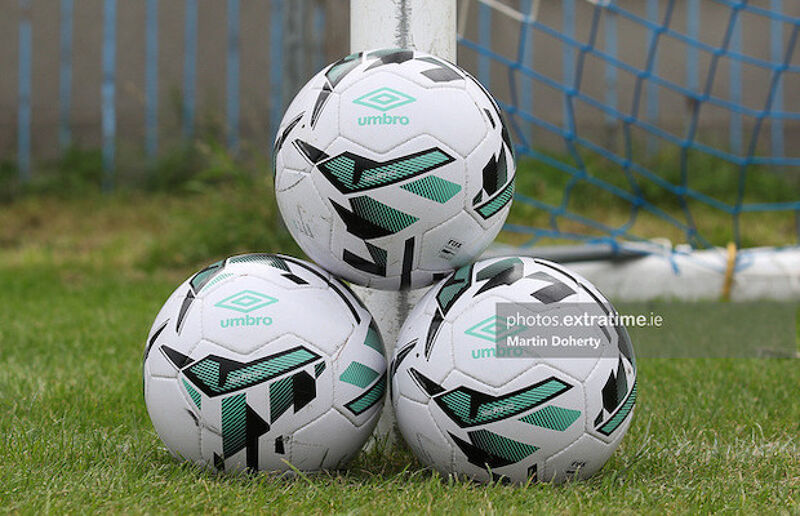 Cabinteely grabbed a 2-0 victory in Galway on football’s return on Friday night, with the win moving them five points clear at the top of the First Division table.

The opening half at Eamon Deacy Park was to a large extent unexciting. The chances were few and far between and the home time found themselves a goal in arrears at the break.

That goal came on 29 minutes when Kieran Marty Waters knocked in a corner from the right which was clicked on by Conor Keeley and headed home by Kevin Horgan by Kevin Knight.

Galway’s defending from that corner left a lot to be desired and that frailty was almost compounded two minutes later when Waters missed a sitter. The home side did not get back from a corner quickly but Horgan came to the rescue.

United started the second half with gusto and just three minutes in, Conor Barry had a good chance blocked as Galway looked to get back in the game.

The home team continued to turn the screw while Cabinteely looked to hit on the break. Although Galway were enjoying the lion’s share of possession they were giving away that advantage cheaply.

Cabinteely sealed the game in the 77th minute when he seized on a defensive mistake to calmly grab his side’s second goal.

The remainder of the match was uneventful with multiple substitutions – five now allowed due to COVID-19 - helping to disable any chance of either side getting any kind of continuity.