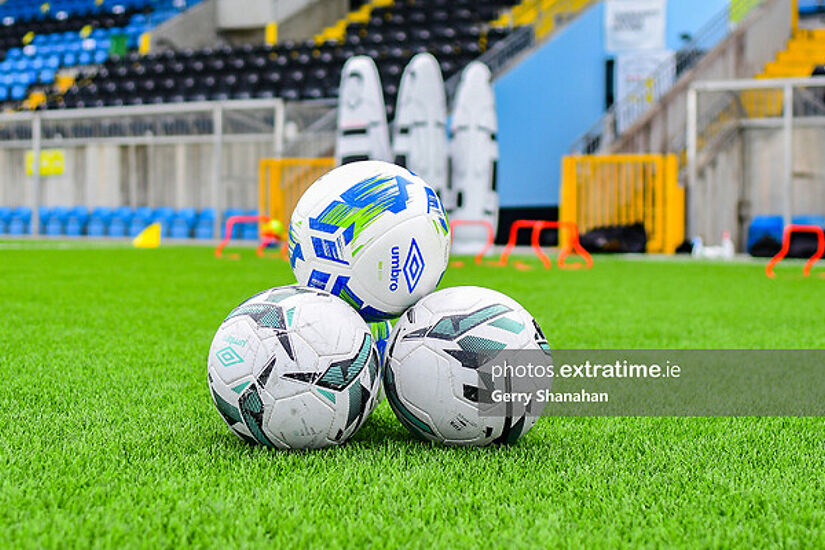 The deal between the Scottish champions and AEK Athens sees Barkas move to Glasgow on a four-year deal. AEK have previously rejected offers from Udinese and Montpellier for Barkas.

Barkas joins a club depleted in the shot-stopping department following the departures of Craig Gordon to Hearts and Fraser Foster to Southampton.

Scottish keeper Ross Doohan is also likely to join Ross County on loan from the Hoops following his return from a two year loan at Ayr United.

However Scott Bain remains at Parkhead, returning to first team action in pre-season after an injury-stricken year.

Barkas has spent the previous four seasons at AEK Athens. He played just five league games when AEK won the 2017-18 Greek Super League, however he has subsequently risen to be the club’s first choice goalkeeper.

Barkas has 10 international caps and was part of the AEK team that eliminated Celtic from the 2018-19 Champions League qualifying rounds.

Celtic will open their campaign, with the aim to secure a record tenth successive league title, against Hamilton Academical on 2 August at Celtic Park.