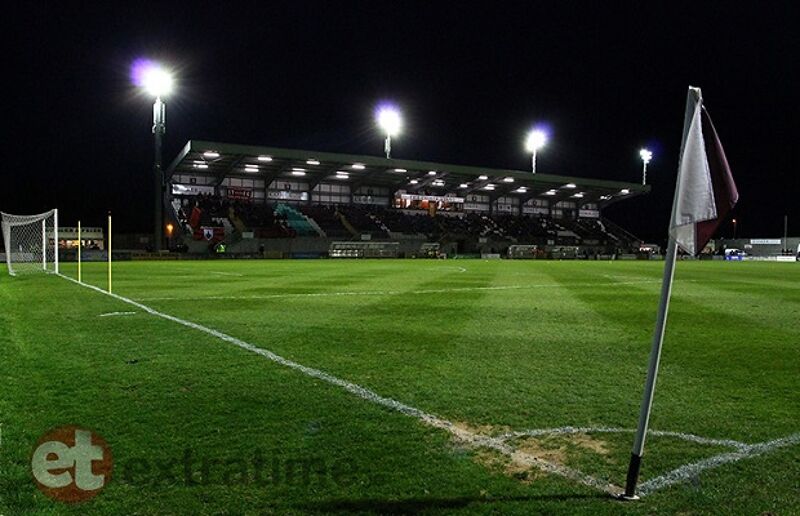 How we thought they would do for the 2020 season

Galway United appeared to be set up nicely to challenge at the top end of the table, and at least clinch a playoff berth, which is still absolutely possible for the Tribesmen this season.

Alan Murphy had assembled a strong squad ahead of the 2020 season with probably the pick of their transfers into the side being the experienced Shane Duggan and Micheál Schlingermann.

The club also managed to hold on to their three key mid-season signings from 2019, Stephen Christopher, Killian Brouder and Jack Lynch

How they did in the opening part of the season

United have just two of their First Division games played so far this season with their match against Athlone Town postponed due to inclement weather.

They faltered at those first two times of asking with draws against teams that would be presumed to be weaker in the division, Wexford and Shamrock Rovers II.

Possibly worrying for Alan Murphy, besides the two draws, is the lack of goals for the side with just the one scored so far from Conor Barry.

There’s still plenty of season to go and Galway still have that game at hand to make up so it would be hard to take too much from their opening games.

Moment of the season so far

Conor Barry’s goal against Shamrock Rovers II on the last day of February.

The game was played in horrific weather in Tallaght Stadium and it was the young Shamrock Rovers side that took the lead in the second half.

Barry’s goal in the 86th minute came late but with that rescued draw and their draw against Wexford, The Tribesmen are currently unbeaten in the First Division this season.

Stand out player so far this season

With so little football played in 2020 it’s hard to pick out a single player that has been the stand out for Galway, but in terms of turning a few heads Alberto Cabanyes could be in that bracket.

The Spaniard is a bit of an unknown package but has Atletico Madrid and CD Leganes listed as some of his previous clubs.

The now abandoned 2020 edition of the EA Sports Cup gave the forward an opportunity to show off his talents. A goal and a great assist against Athlone Town in the first round of the competition in March gave fans something to talk about.

Dean O’Halloran has departed the club, as has Canadian winger Dylan Sacramento.

A familiar face has returned, however, with American winger Shane Doherty re-signing with the club having departed midway through last season.

What they need to do in the restart

The Tribesmen need to overcome Cabinteely in their first game, this will be a big test for the side with the Dublin club being viewed as one of their big rivals in the race for the playoffs this season.

A win in their first game in the First Division restart would get the side off to a flying start and possibly set them up for an improvement in form for the rest of the season.

It’s hard to draw conclusions about their goal scoring woes from a small sample of two games, but United can banish those fears early on and find the back of the net, they should easily make the playoffs come the end of the season.

Where we see them finishing

Who will they face in the FAI Cup?