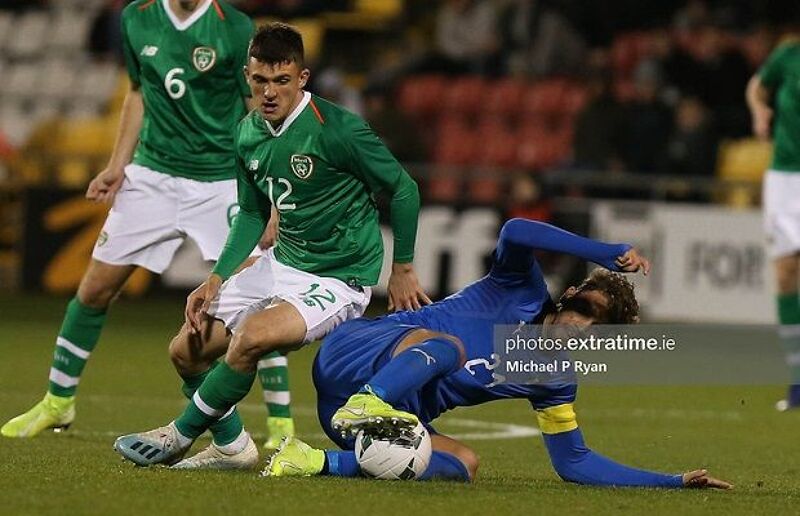 However, Knight’s first-half strike was not enough to earn Derby a point against Cardiff City, with Phillip Cocu’s side falling to a 2-1 defeat.

The result sees the Rams go six points off the Championship Playoff positions with just two games to play.

19-year-old Knight was fed through to score by his fellow Derby County Academy graduate Louis Sibley.

The former Cabinteely schoolboy finished well under pressure past Alex Smithies' left in the Cardiff goal.

Cardiff took the lead before Knight’s strike through Junior Hoilett, and regained the lead in the second half via the finish of Lee Tomlin. Derby now occupy 10th place in the Championship table.