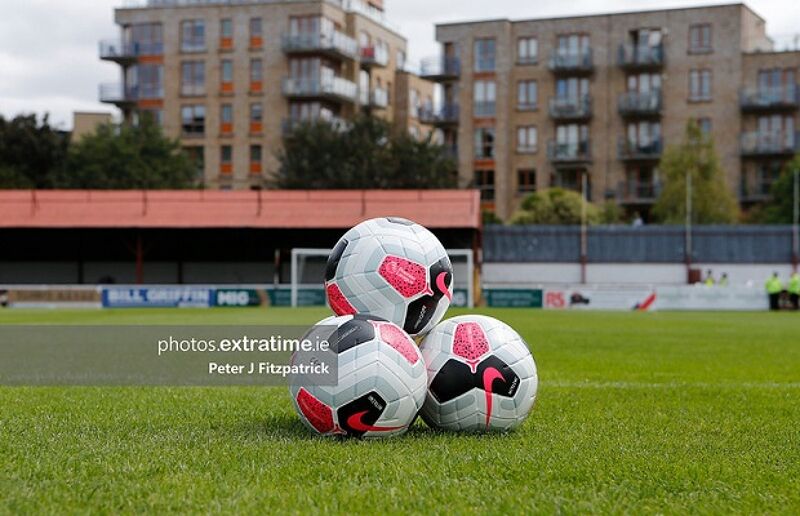 Josh Robinson will make the switch from Linfield to Larne when his current contract expires at the end of this month.

The defender has spent the past three seasons with Linfield, while before that he has also lined out for York City, Crusaders and Rangers.

At Crusaders he picked up two Premiership titles in the space of four years, before securing two more league titles when working with David Healy at Linfield in more recent years.

Tiarnan Lynch is the current Larne boss, and he spoke of his delight following confirmation of the signing.

“We’re delighted that Josh chose Larne because there were a lot of clubs interested in him.

“He was delighted to come here after hearing what our plans are and where we want to go.

“I think it speaks volumes now when you talk to players and tell them what our plans are that they want to come here.

“Josh is a lad who seems to be a born winner. He’s won titles at Linfield and Crusaders and he now has decided to come to Larne.”

With the current pandemic causing turmoil in world football, Robinson is just delighted to finally have some certainty over his future plans.

“It was a long wait with the pandemic and everything else, so I’m delighted to be here and put pen to paper.

“I’m close friends with Andrew Mitchell and he told me bits and pieces about what the club were doing, and I didn’t actually believe it.

“I then met with Tiernan and Seamus Lynch and it hit me that what he was saying was true. What the club are doing and what they are trying to do going forward is exciting.

“If the pandemic hadn’t happened I think Larne could and would have finished higher than sixth last season, so there is a good opportunity to try to build on that.

“I’m very excited to get playing again and hopefully the Larne fans take to me and I can play my part in helping move the club forward.”