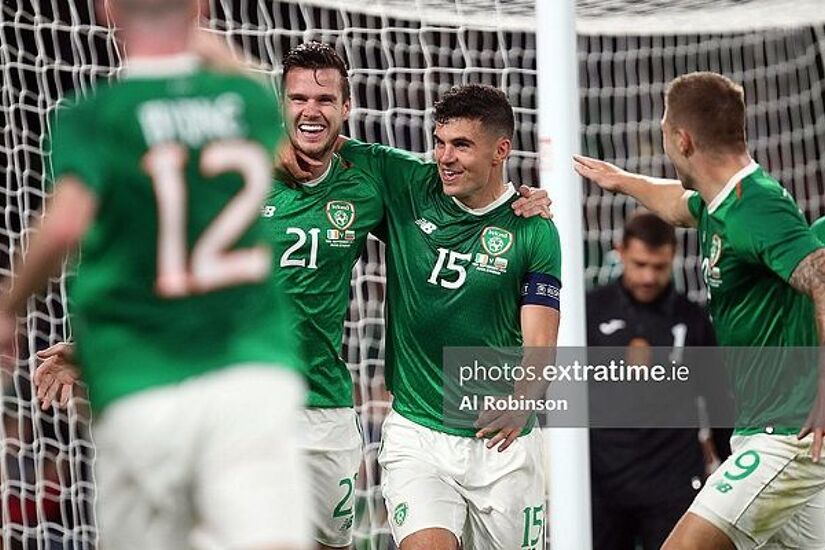 The centre-half latched onto a flick by captain Billy Sharp before rifling a beautifully-taken half-volley into the top corner past a helpless Nick Pope.

Burnley, for whom Egan’s fellow Corkman Kevin Long had started, took the lead two minutes before the break through stand-in captain James Tarkowski.

Dwight McNeil’s free kick was nodded on by Jay Rodriguez and the England international defender was on hand to apply the sliding finish.

The Blades pushed on in the second half but lacked the killer instinct that brought a resounding 3-1 win over Tottenham Hotspur during the week.

John Egan with the equaliser pic.twitter.com/RqC7qJrNbk

They got their break with ten minutes remaining, however, as Sharp helped on Ben Osborn’s low cross and Egan met the ball perfectly with the outside of his right boot to ripple the top corner.

The goal means Egan has now scored in all four of England's top divisions, having opened his account with Southend United in 2014.

“The gaffer has been hammering me to get goals, and now that I’ve got one, hopefully I can get a few more because I’ve definitely had a few chances this year,” Egan said after the game.

“When I used to play Gaelic football is the last time I hit one like that. The skipper’s done well, he’s flicked the ball on well and kept it alive, and I’ve timed the run nice. It was a nice finish.”