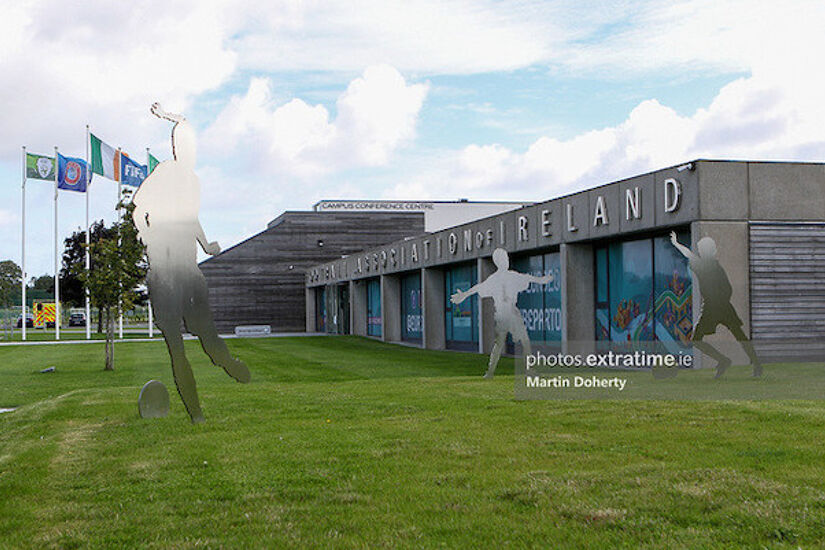 With competitive football about to return to the pitch in Ireland later this month, the FAI are returning to look for further financial assistance from the government.

The organisation issued a statement on Saturday announcing the postponement of the AGM from later this month until September and that an EGM will take place in the near future.

However, the statement also outlined that Roy Barrett, the Chairperson of the Board of the FAI, has notified council members that the organisation is now seeking further financial assistance to ensure the continued viability of the FAI. The statement notes that ‘this support has been sought along with other national sporting organisations who have also been impacted by the COVID-19 pandemic.’

The funding had been suspended in light of the financial issues that emerged under the leadership of the organisation by John Delaney.

The COVID-19 shutdown has worsened the FAI’s finances and last month the previous government did announce the allocation of a Resilience Grant which was targeted with helping overcome the financial effects of the COVID-19 pandemic.

The FAI also confirmed on Saturday to their council members that an EGM will be held in the near future to vote on the required changes to the FAI Rule Book and Constitution all related to the organisation’s plan to reform the FAI governance.

The AGM, which had originally been fixed for Galway on July 25th, has been rescheduled in line with COVID-19 restrictions and also to allow for the newly appointed external auditors Grant Thornton to prepare accounts.

The FAI will be dealing with a new Minister for Sport with Catherine Martin leading the revamped Department of Media, Tourism, Arts, Culture, Sport and the Gaeltacht.

The new Junior Minister with responsibility for Sport is the incoming government's Chief Whip Dara Calleary.

An excellent piece by @AndrewDempsey98 of @ExtratimeNews covering our 2007 First Division win.