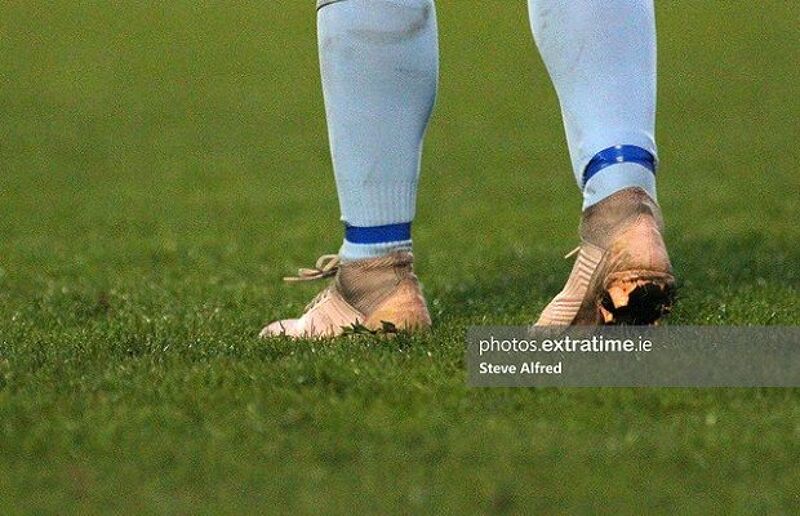 Republic of Ireland under-19 international defender Oisin McEntee has put pen to paper on a new contract with Premier League Newcastle United.

McEntee made his international debut for the Republic of Ireland vs Wales in 2016, and he has since gone on to make 19 further appearances for the Boys in Green at the underage grades.

He also played in the UEFA under-19s European Championships in Armenia, playing on four occasions for Tom Mohan’s side.

His most recent appearance for the under-19s came in November 2019, when the Boys in Green were defeated by two goals to nil versus Austria.

As recently as March, the 19-year-old was shortlisted for the Premier League 2 player of the month along with his Newcastle teammate Yannick Toure.

Very happy to be signing another contract with @NUFC and looking forward to the season getting started! Thanks to @FirstForPlayers for helping me get the deal done pic.twitter.com/k3hY78kGWQ