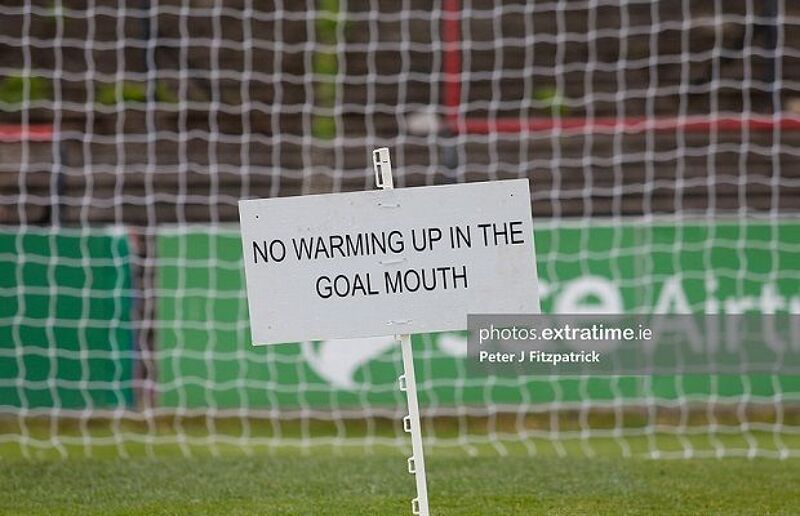 The FAI board of directors have formally approved the plans to resume the 2020 SSE Airtricity League of Ireland campaign on July 31st.

The National League Executive Council (NLEC) this week voted in favour of a truncated season of 18 league games to resume at the end of the month.

A curtailed calendar of two rounds of fixtures, rather than four, was deemed necessary to conclude the 2020 season in a timely manner.

The council passed, by a 3-2 split decision, plans to retain the one automatic promotion spot from the First Division and for a play-off involving ninth in the Premier Division to determine the other.

FAI deputy CEO Niall Quinn also confirmed that the final three rounds of the FAI Cup would be concluded following the end of the league campaign.

The nine Premier Division sides, aside from league leaders Shamrock Rovers, had argued in favour of no automatic relegation but were overruled by the council’s vote.

“The Board of the Football Association of Ireland has this evening approved the decision of the National League Executive Committee, made on the 30th of June, to resume the SSE Airtricity League,” read the FAI’s statement.