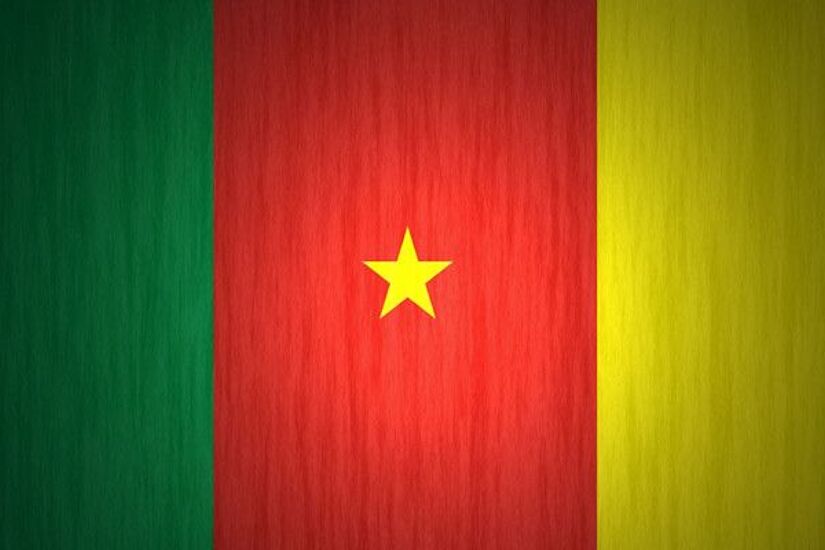 30 years ago today, Cameroon opened World Cup Italia ’90 with a shock 1-0 win over defending champions Argentina at the San Siro in Milan.

Francois Omam-Biyik’s header midway through the second saw the nine-man Indomitable Lions to their first-ever win at a World Cup finals.

The goal that humbled the holders, lifted the roof off the San Siro and began @FecafootOfficie's 1990 #WorldCup fairy tale pic.twitter.com/XHJGCwEtPm

Cameroon played the final half hour with ten men as André Kana-Biyik, the goalscorer’s brother, was sent off for an innocuous tackle on Argentine sub Claudio Caniggia.

And it was the ten men who took the lead six minutes later as a defensive lapse saw the ball sit up for Omam-Biyik to nod through the butterfingers of Nery Pumpido.

Defender Benjamin Massing saw red for a professional foul on the rampaging Caniggia late on but Cameroon hung on to stun the holders in front of more than 73,000 people in Milan.

The extratime.ie will run throughout the month as we recount Italia '90 day-to-day as it happened. Listen to day one, Argentina v Cameroon, here.