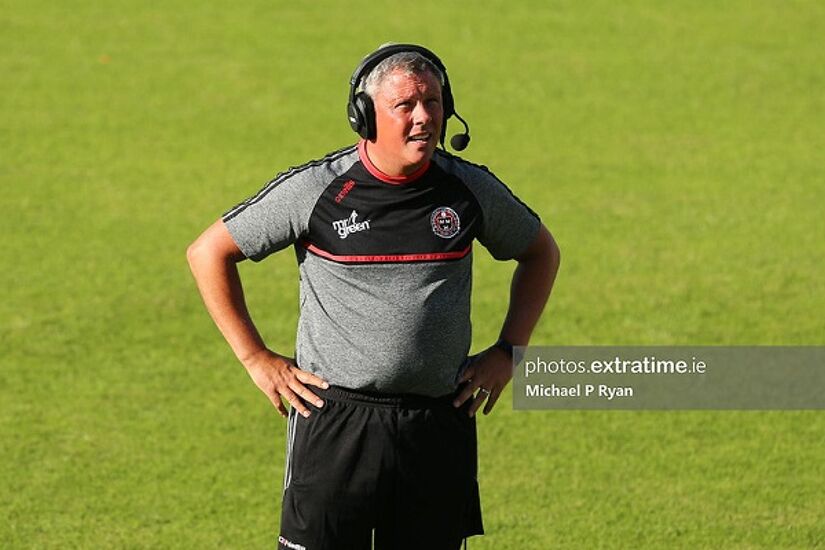 The FAI have confirmed that they have received and accepted an official apology from Bohemians, after some members of the Premier Division side were spotted training in a local park this week.

After imagery on social media began to circulate to suggest the Premier Division club had resumed training ahead of the FAI’s return to training date of June 8th, the Dublin side was forced to admit an error of having two groups training at the same time but insisted they were following the Irish Government’s roadmap for the reopening of society. You can read the full statement here.

However, on Thursday discussions took place between the Association and the club which have led to a joint statement being issued in which the side, who hope to represent the League of Ireland in Europe this summer, admitted their fault.

“We accept that facilitating small group training sessions was contrary to FAI advice and against the professional advice offered by the FAI’s medical director Dr Alan Byrne.

“We are aware of our position as role models for the game in Ireland and are grateful to be one of the four teams involved in the pilot programme designed to secure a safer return to football for everyone involved with our sport across the country.

“We regret if our actions, although made in good faith in line with phase one of the government roadmap, may have placed that programme at risk.

"As a club, we apologise to the FAI and to all our fellow stakeholders for any offence caused. We are mindful of the huge amount of work and sacrifice being made by so many in this country in the wake of the COVID-19 pandemic and we thank all those on the frontline for their ongoing contributions.”

The statement comes on the same day that the FAI confirmed that the second round of tests of players of Derry City, Bohemians, Shamrock Rovers and Dundalk have all returned as negative steering the way for a June 8th resumption of training.

Reacting to the news FAI Interim CEO Gary Owens said: “We are happy that Bohemians have reaffirmed their commitment to the pathway we are on to ensure a safer return to football. The guidelines we have issued are based on the best possible medical advice from our Medical Director Dr Alan Byrne.

“It is imperative that all our clubs abide by our guidelines to ensure we can get our players of all ages back on the pitch in the safest environment possible. Our pilot programme is central to this effort and we welcome confirmation from Bohemians that they will follow our guidelines and help Irish football return to action as soon as it is safe and feasible.”

Many League of Ireland players have been training in isolation during the lockdown and our ET photographers went out to take some (socially distanced) amazing pictures recently which you can see here.