extratime.ie Sportscast - from Keane to Klopp and Munich to Saipan with RTE's Tony O'Donoghue 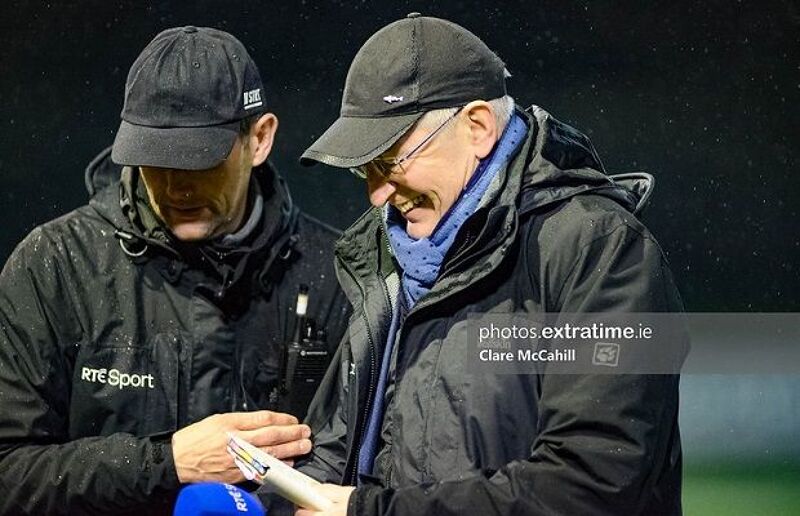 Tony was one of the small number of journalists approached by Roy Keane to vent his frustration at the inadequate facilities on the island of Saipan ahead of the tournament in Korea and Japan.

O’Donoghue was at ground zero for the fallout as the Ireland captain was sent home from the pre-World Cup camp and he relates his recollections from Irish football’s moment of high drama.

The Corkman discusses his start in journalism, commentating live on Cork City’s infamous 1-1 draw with the might Bayern Munich at Musgrave, and more besides.

He reflects on his unique position as the first point of contact between the Irish public and international managers following the best and worst results.

And he discusses comparisons between Keane and Michael Jordan, his fortuitous ‘in’ with Champions League kingpin Jurgen Klopp and the future of his beloved City.