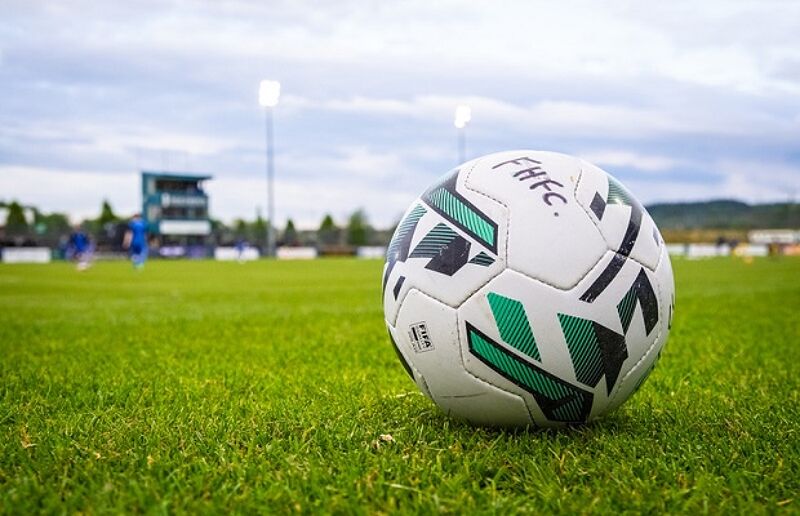 Following lengthy discussions in recent weeks involving numerous stakeholders of the domestic game here in Ireland, the FAI have tonight published their plan which will hopefully see football resume later in the summer.

Similar to recent decisions by the GAA to differ from the Governments published roadmap, the FAI have also decided to advise their clubs to keep their pitches and facilities closed at this time – this includes not allowing access to small groups of four.

A pilot programme has been launched for the SSE Airtricity League clubs and the FAI steering group will then subsequently use this information to release a protocol document for adult amateur and underage sides.

Having initially suspended all football activity back on March 12th, the FAI have now taken the decision to extend this to July 20th, which is also the date that phase four of the Government’s gradual reopening of Ireland is due to begin. An exception has been made to this rule in relation to Peamount United as they are expected to be competing in the Uefa Women’s Champions League in the coming months, although dates have yet to be confirmed for that competition.

From July 20th, subject to FAI protocols being introduced, clubs are expected to be permitted to resume training programmes. However, it is stated that a return to collective training will likely not be allowed until August 10th with games then able to begin on August 28th.

A number of pilot programmes are planned as we attempt to navigate our way out of these unprecedented circumstances. The Women’s National League 2020 season never even got up and running before the plug was pulled on all footballing activity and so the WNL is hoping to launch its pilot programme once the dates for Peamount’s involvement in the Champions League are known.

Meanwhile, the adult amateur and underage setup is expected to also run a pilot programme of their own from August 14th until August 28th.

Of course all this means League’s must consider whether to continue with the 2019/2020 season or to decide to move straight into the 2020/20201 campaign. The FAI have said that August 28th may be the start date for any League which is still hoping to finish out the current 2019/2020 campaign, however, a strict cut off date of October 11th has been given for those fixtures to be completed. Any league wishing to avail of this option to continue with their current campaign has until June 15th to apply to the FAI for permission to do so.

Any winter league which opts to move straight into the 2020/2021 season can do so begin competitive fixtures from October 16th while any summer league may resume play on August 28th and must terminate proceedings not later than December 13th.

Details of when the SSE Airtricity League clubs may resume training can be found here.