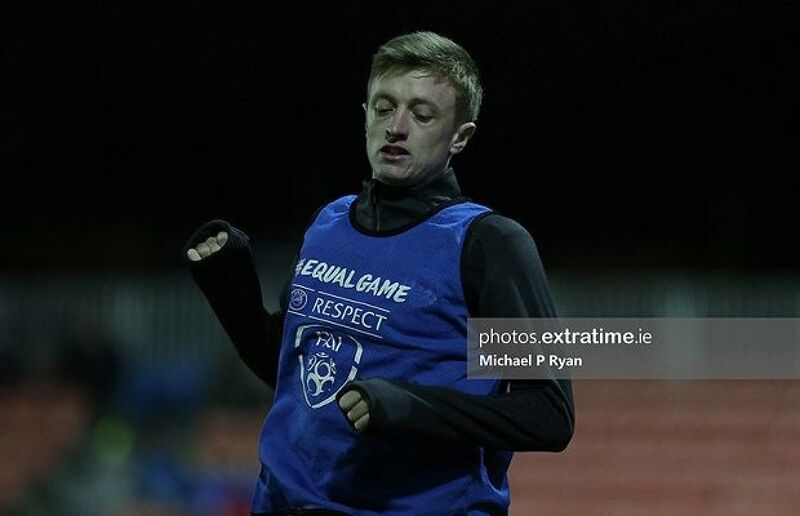 This day eight years ago, Chris Forrester scored one of the most stunning goals in League of Ireland history as St Patrick’s Athletic thrashed Shamrock Rovers 5-1 at Richmond Park.

The Saints made short work of a Rovers side managed by new Republic of Ireland boss Stephen Kenny and raced into a 3-0 lead thanks to Forrester’s double either side of a John Russell strike.

Forrester opened the scoring after just four minutes with a spectacular 30-yard strike but it was his second, after Russell tapped in number two, that will linger in the memory.

With half-time approaching, Pats broke quickly from a Rovers attack and, with Killian Brennan out of position at left-back, Christy Fagan backheeled into the path of winger Forrester.

What the winger did next was breathtaking, however, an impudent flick with the outside of his right boot that left the outrushing Oscar Jansson stranded as the ball plopped delicately over the line.

Ken Oman pulled a goal back for the then-champions just before the break but a second-half brace from Fagan wrapped up a comprehensive win.