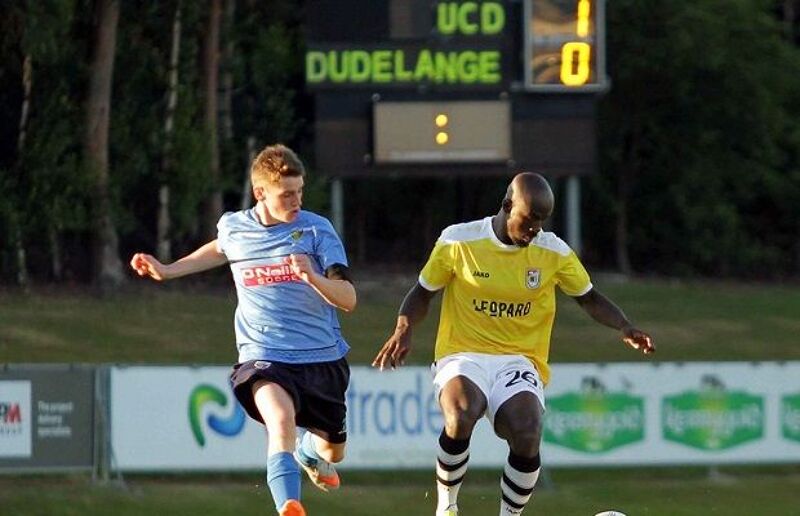 Declan Marron & Tom O Connor chat with Kevin Burke (Author of One Night in Dudelange) about next seasons new third tier European competition, about UCD’s Europa League adventure in 2015 and the logistics of Irish sides planning for European Football. (3.30)

Dave Donelly dials in to discuss the FAI’s managerial headache with both Mick McCarthy and Stephen Kenny seemingly have claims to the throne. (38.38)

All of this and Robbie Benson being abused in a Tesco in Luxembourg, Tom’s new fitness regime and whether the IRN BRU/Tunnock's Caramel Wafer Cup could influence our European places.