Delayed Women's National League to kick off on June 27th 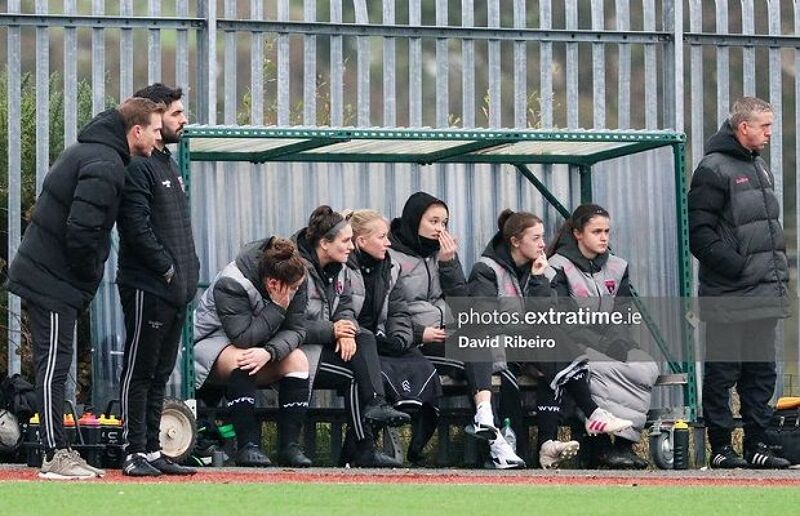 The 2020 Women’s National League will kick off in the final week of June – three months after the initial date in March was postponed due to restrictions following the coronavirus outbreak.

The nine-team league will proceed over two rounds of fixtures, 18 matchdays in total, while the WNL Cup will be deferred for the year.

Three new clubs, Athlone Town, Bohemians and Treaty United, have been accepted into the league for 2020, Athlone and Bohs having graduated from the under-17s league.

Peamount United are the reigning league champions, having captured their second title on the final day from Shelbourne, while Wexford Youths won the FAI Cup in November.

The first round of fixtures, which are yet to be confirmed, will take place on the weekend ending June 28th.

All football activity in the Republic of Ireland has been suspended until at least April 19th, under instructions from the FAI, while the men’s League of Ireland is set to resume on June 19th.

“Clubs are reminded that FAI Medical Director Dr Alan Byrne has advised the FAI that in the current exceptional circumstances, clubs should not engage in collective training during the cessation period for all football activity under the FAI’s jurisdiction,” read an FAI statement.