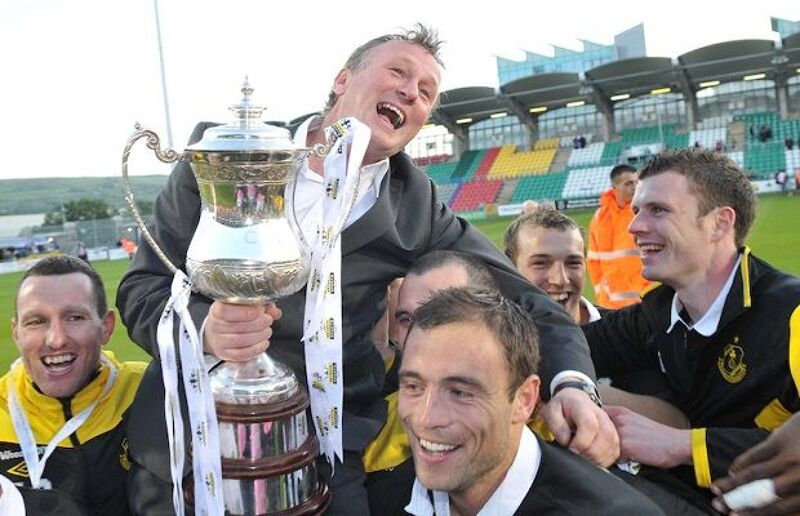 The Setanta Sports Cup may be long but it’s far from forgotten as eir Sport will air nine classic finals over seven evenings this week.

The cross-border competition took place over nine seasons between 2005 and 2014 with Shamrock Rovers and Drogheda United each picking up two trophies.

Eir Sport 1 will now broadcast all nine finals during the week in chronological order beginning with the 2005 final between Linfield and Shelbourne on Monday night at 8.30pm.

Subsequent finals will be shown at 8.30pm each night from Tuesday to Friday, while back-to-back games will be shown on Saturday and Sunday at 7.30pm and 9.15pm respectively.

Eir Sport 1 is available to Virgin Media customers on channel 410.