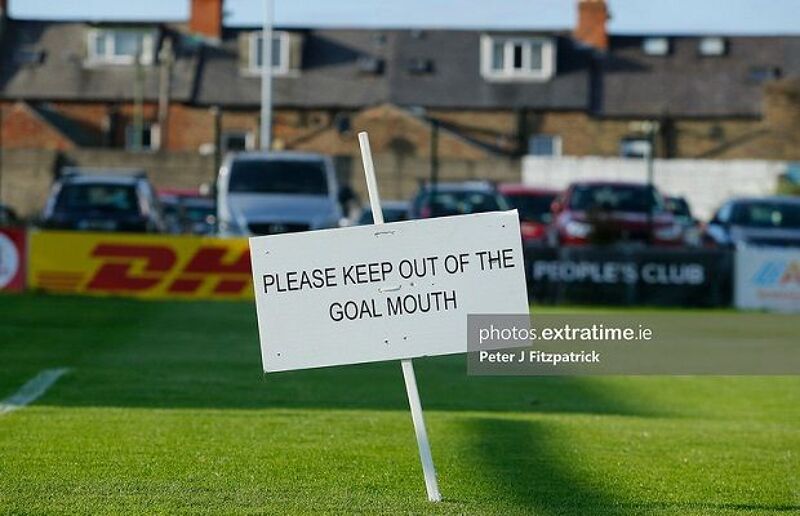 Clubs have set a target date of June 19th for the resumption of the League of Ireland season with plans to proceed with a reduced 27-game calendar in the Premier Division.

The EA Sports Cup will be deferred for a year, while First Division clubs explore the possibility of fulfilling their 27-game calendar in full after the covid-19 outbreak led to the suspension of all sport.

The revised finish date for the Premier Division has been pushed back to December 4th, with the final promotion/relegation play-off taking place a week later on the 11th.

The FAI Cup final will go ahead as scheduled on November 1st, according to a statement released by the Football Association of Ireland on Friday afternoon.

There has been no confirmation yet on what this means for the Women's National League, which had been due to kick off on March 14th before the blanket suspension was enacted.

The League of Ireland was suspended last Wednesday following consultation between the FAI and the Department of Transport, Tourism and Sport.

It had originally been envisioned that clubs may return to action by March 29th, but that date appeared increasingly unlikely as coronavirus cases continue to increase exponentially.

The English Football League and Premier League yesterday revised their period of suspension to April 30th and confirmed the extension of their leagues past June 1st.

“These are very difficult times for our clubs and players and the FAI remains committed to doing everything we can to get us all through this crisis together,” said director of competitions Fran Gavin.

“There are no certainties around the COVID-19 pandemic but this decision offers us something to aim for.

“UEFA hope to have European football back up and running by early June at the latest so June 19 is a realistic target for us at this moment in time.

“Together with the clubs and the Professional Footballer’s Association of Ireland, we will work together towards this date and continue to liaise with the NLEC and the PFAI to protect our clubs and players as best we can.

“The FAI will continue to work with the Department of Health and the HSE to prioritise the health of our players, match officials, supporters and staff at this time and we will continue to follow all government guidelines.”