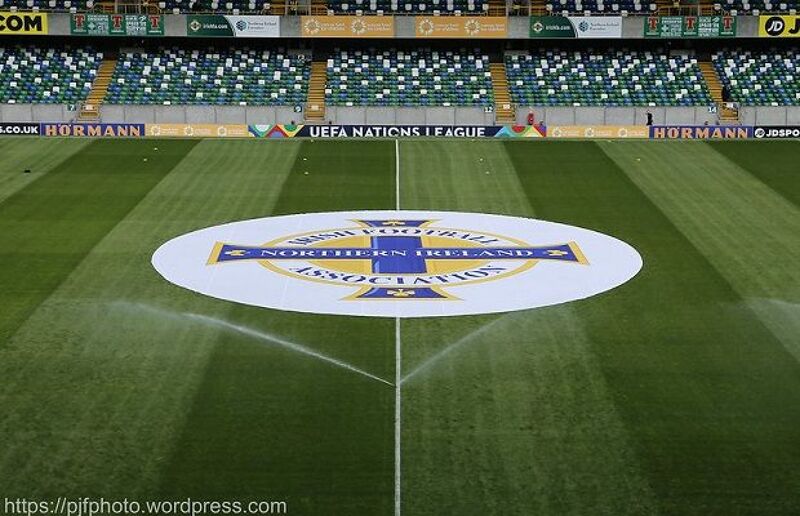 The Irish Football Association (IFA) have announced that all football in Northern Ireland will be suspended at least until April 4th in response to concerns over the spread of Coronavirus.

The move closely follows the decisions of the English FA and the Scottish FA to suspend football in their jurisdictions earlier today.

The Football Association of Ireland issued guidance to clubs on Thursday evening, leading to the postponement of all League of Ireland games and amateur leagues across the country.

The Premier League in England announced all games would be suspended this weekend after Arsenal manager Mikel Arteta and Chelsea player Callum Hudson-Odoi tested positive.

An unnamed Linfield player test positive for the virus earlier this week, and their game with Larne was postponed as players self-isolated and Windsor Park underwent a deep clean.

The IFA and Northern Ireland Football League initially opted to continue preparations for the weekend’s other games but have reversed course following the decision of the British authorities.

Northern Ireland's Euro 2020 play-off with Bosnia and Herzegovina is now likely to be follow suit after the Bosnian FA requested a postponement.

A statement read: “The Irish FA Board has met today. In response to the evolving situation around Coronavirus (Covid-19) and having listened to partners throughout the football family, the Board has suspended the current football season, at both domestic and grassroots level.

“The decision has been made with public health but, equally, the health and safety of players, match officials, staff and volunteers front of mind.

“We expect games to restart on Saturday 4 April 2020. The matter will be kept under constant review.

“This means no affiliated football will be played in Northern Ireland until that time.”

The NIFL added: “As directed by the Irish Football Association, all matches under the jurisdiction of the NI Football League will be suspended until the above date.

“The NI Football League will continue to review the liaise with the Irish Football Association on this matter and provide further updates in due course.”